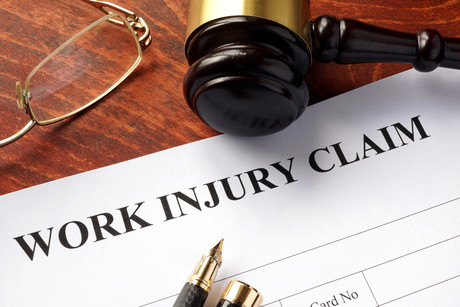 WorkSafe Victoria has committed to improving its services to injured workers after a review by the state Ombudsman found the regulator was still letting down some of its most vulnerable clients. WorkSafe Victoria accepted all 13 recommendations for revamping the complex workplace injury claims process on 3 December following an investigation by the Victorian Ombudsman. The review comes after the Ombudsman received an “influx of complaints and anecdotal evidence that not enough had changed” in WorkSafe Victoria’s handling of complex workplace injury claims, despite accepting 15 recommendations from a 2016 investigation into the same issue, according to the Ombudsman’s 2019 report.

“Our people are absolutely committed to preventing workplace injuries and illness and to supporting injured workers to return to health and return to work,” Radford said. “No-one chooses to be injured at work. When injuries or illness do occur, workers deserve to be treated with empathy and respect and to receive the right support and the right entitlements in a timely manner. To those injured workers for whom this has regrettably not been the case, I apologise.”

Radford said the Ombudsman’s investigation and recommendations presented an opportunity for WorkSafe Victoria to improve outcomes for injured workers. “Much work has been done to improve the services and support we provide. But this report reminds us that we can do more,” he said. “WorkSafe is in the midst of a major transformation program that will improve the way claims are managed and the support services available to injured workers. The Ombudsman’s report reinforces the importance of this work.”

The Ombudsman’s recommendations include increasing checks and audits of claims agents’ decisions, more training and guidance for agent staff and the establishment of a centralised complaints system to allow problems with claims to be considered in their entirety. An independent unit within WorkSafe Victoria will be established shortly to review disputed decisions at a worker’s request and WorkSafe will use its powers to direct agents to change decisions where necessary, the regulator said.

Global perspectives on the future of education

Victorian waste-to-energy plant gets thumbs up