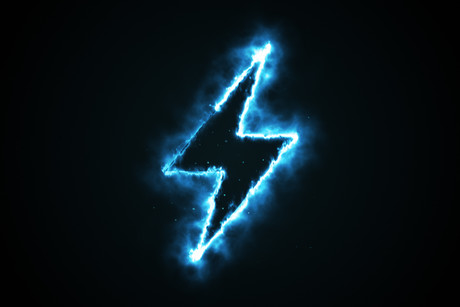 A shopping centre management firm has been fined $45,000 after two men were killed and two severely burned in an explosion at a facility under their control. Vicinity Custodian was found guilty of failing to ensure safe access and egress for persons who were not its employees in the Perth Magistrates Court last week, according to WorkSafe WA.

In February 2015, high-voltage switchgear filled with oil and exploded in a substation at Morley Galleria Shopping Centre. At the time of the incident, Vicinity Custodian was the centre’s appointed manager and was therefore responsible for taking adequate steps and reasonable precautions to ensure the Galleria and its substations were safe for those working in it and the public.

However, WorkSafe WA said that when firefighters entered the substation after the incident, they found a wooden bench blocking the exit door closest to the exploding switchgear. WorkSafe WA Commissioner Darren Kavanagh added that the substation had “effectively [been] used as a storeroom” and also contained wooden bins.

“The use of substations to store miscellaneous items was clearly a hazard, as they are inherently dangerous environments. Storing items within substations has the potential to increase the fire load in the room as well as impede egress in the event of an emergency,” Kavanagh said. “The company’s operations manager, who held the key to the substation and managed access to the room, had been provided several reports from high-voltage electrical contractors prior to this incident that alerted the company that substations were being used for storage. No actions to stop the practice had been taken.

“Although it was not alleged that Vicinity Custodian caused the deaths and injuries that resulted from the explosion, the company did fail to provide safe access and egress for the workers involved. Other companies involved in the management of such venues should take note of this case and ensure that high-voltage electrical substations that contain dangerous electrical equipment are not used as storerooms,” he concluded.

AI could wipe out half of Australian finance jobs