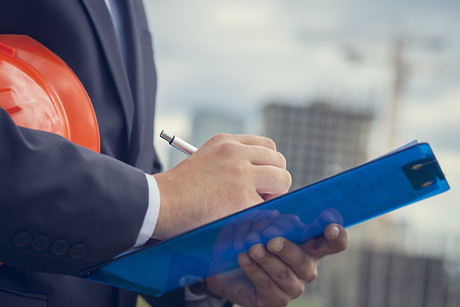 SafeWork SA (South Australia) has responded to comments made by the construction union suggesting it failed to act on safety concerns. The Construction, Forestry, Maritime and Energy Union (CFMEU) released a statement on Thursday, 5 September, claiming that the regulator “fails to seriously investigate safety breaches” after a worker was injured at a Palumbo construction site on 4 September. The union said it had visited the site two weeks prior and “identified numerous safety breaches requiring immediate action, but nothing was done”.

SafeWork SA responded that it “strongly disagrees” with the CFMEU’s comments, explaining that it had visited the site on multiple occasions over the preceding weeks — with some visits relating to CFMEU concerns — and “did not find serious breaches of safety legislation”. They added that the injured worker the CFMEU referred to sprained his knee after tripping over metal bars during a concrete pour — an incident the regulator considered “neither serious nor needing the site closed, as requested by the union”.

“A Prohibition Notice is issued when there is an immediate and imminent risk to the health or safety of a person. This has not been the case on the Palumbo site and SafeWork SA will continue to work collaboratively with the company,” the regulator said. SafeWork SA also responded to criticisms surrounding its prosecution record — where CFMEU highlighted SafeWork SA’s four successful prosecutions in 2019, compared to the 110 conducted by Victoria’s regulator over the same period.