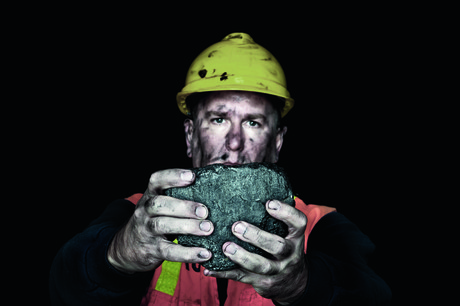 Under the reforms, dust levels will be made public and there will be compulsory health checks for both underground and above-ground miners. All black lung cases will need to be reported to the government.

The CFMEU exposed the re-emergence of black lung in Queensland’s coal mines in 2015, and has since led the campaign against it.

“These regulatory changes are a critical element of our commitment to detect and prevent all forms of coal mine dust lung disease — including coal workers’ pneumoconiosis,” said Anthony Lynham, Minister for Natural Resources and Mines.

“This is a disease that does not belong in the 21st century and I am determined to continue to work with industry, unions and doctors to protect our coal miners.”

Under the new regulations:

The tougher regulations are part of the three-pronged approach announced in July 2016 to prevent new cases of coal workers’ pneumoconiosis, identify existing cases early and provide a safety net for workers with the disease.

The CFMEU has welcomed these reforms, but will continue to campaign for more to be done in 2017. The union is pushing for a 10c levy on all coal produced in Queensland to support current and future victims of black lung disease, as well as a significant reduction in legal dust levels in coalmines and stronger laws to fight the deadly disease. The CFMEU also expects that recommendations to come from the Queensland Parliamentary Inquiry into Black Lung and other dust-related diseases be immediately acted upon.

“Following the introduction of the dual reading screening system in July 2016, more than 2000 coalmine worker chest X-rays have been read first by an Australian radiologist, and then sent to be read by US-based National Institute for Occupational Safety and Health approved readers,” said Lynham.

As a measure to protect local mine workforces, on 4 April the Queensland Government placed a ban...

A partnership between the Australian Government and the private health sector will provide 30,000...

Due to the recent outbreak of coronavirus, employers are required by Australian WHS laws to...