Stand up for desk-based workers' health 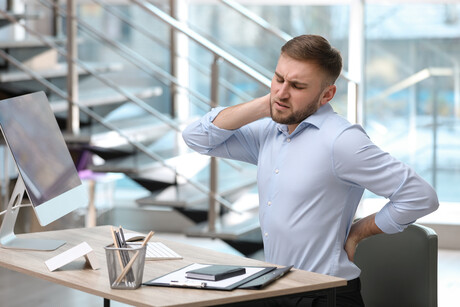 Desk-based workers face both physical and mental health risks due to the sedentary modern-day office environment. Researchers ASSOCIATE PROFESSOR DEAN COOLEY, Dr SCOTT PEDERSEN and Dr CASEY MAINSBRIDGE set out the health implications of prolonged sitting, map some of their own research in the area and advocate for technology and the ‘movement micro-break’ as a means to enact habit change.

With all occupations there are risks, but recent preliminary figures from Australian workplaces reveal that desk-based workers face both physical and mental health risks due to the modern-day office environment. The advent of workplace technology, such as personal computers, email and web conferencing into desk-based work has resulted in employees sitting for prolonged periods. To illustrate, the use of a manual typewriter once required at some point for the employee to stop and insert a new sheet of paper; today, the same employee using a personal computer can type for an indefinite period without ever changing posture position.

Similarly, employees do not have to leave their desks to communicate with other employees because of easy-to-use computer/mobile applications such as videoconferencing and text messaging. Furthermore, an unintended consequence is that modern office workflow can create isolation and an increase in a sense of loneliness at work. Workplace loneliness matters as it has a significant impact on workplace stress and mood, productivity and inclusion. Unsurprisingly, employees (and employers) embrace workplace technology as it makes completing work events easier and faster, such as by typing an email. Nevertheless, there is a health consequence.

Sitting for longer than 30 minutes to complete a work event results in reduced muscular activity, leading to changes in blood chemistry, especially the production of protective enzymes against cardiovascular disease, diabetes, obesity, some cancers and premature death. This connection has been known since the 1950s with an English study of the health status of bus conductors and bus drivers, titled ‘Coronary heart disease and physical activity of work’. Conductors, because they stood and climbed stairs during work on double-decker buses, suffered significantly less cardiovascular diseases than that of bus drivers. Thus, desk-based workers have become the ‘bus drivers’ of the modern workplace.

In response to public health campaigns highlighting the risk of prolonged sitting, companies now offer sit-stand workstations to afford a variety of working postures. Unfortunately, the problem of prolonged occupational sitting remains despite the provision of standing desks, lunch-time workouts or media campaigns. Some believe sitting during work is a habit. Habit is defined as a behaviour that a stimulus automatically generates an impulse towards action based on learned stimulus-response associations. Thus, habit change requires a different process than voluntary initiative or the presence of new equipment. As researchers at the University of Tasmania Active Work Laboratory, we believe that the re-establishment of natural micro-breaks back into work periods can alleviate some of the health issues associated with modern-day office work. Moreover, we argue that if micro-breaks were targeted at the most sedentary of office workers and contained an element of movement, this would invoke a health benefit.

In a series of research studies — ‘Assessment of the impact of a workplace intervention to reduce prolonged occupational sitting time’ and ‘A workplace intervention designed to interrupt prolonged occupational sitting: Self-reported of perceptions of health from a cohort of desk-based employees over 26 weeks’, published in 2014 and 2016, respectively — we assessed employee health (physical and mental) by exposing workers to natural, periodic ‘movement micro-breaks’ such as a short walk around the office or squats performed at the desk. The difficulty of breaking a habit (prolonged sitting to complete a work event), is that once it is established, little thought process occurs at the initiation of the behaviour. That is, when employees arrive at work, they sit to start their work events without having to devote mental energy to deciding whether to sit or stand to complete the event. To effectively break this habit, the employee needs to engage in a decision-making process.

In our lab we developed software that contained a computer prompt to facilitate this process by reminding the employee to interrupt sitting to engage in a movement micro-break. Once prompted on their computer screen, employees can engage with the software to select an appropriate movement micro-break from a suite of more than 50 different standing- and movement-based physical activities. Employees are then free to engage in their activity by pressing the space bar to start and stop a timer for time-based movements or enter the number of repetitions for stationary-based movements. Employees can view their daily progress through personalised bar graphs at the end of each micro-break sequence to enhance motivation for the program. Before implementing such software into workplaces, all employees should receive induction and a seminar on the health risks associated with prolonged sitting.

The researchers at the Active Work Lab were awarded a series of grants from the Tasmanian Government (Department of Premier and Cabinet) to develop a strategy to ameliorate employees’ prolonged sitting time across government departments. The researchers formed strategic research partnerships with several agencies including the Tasmanian Police Force and Tasmanian Fire Services. These partnerships allowed the research projects to be individually tailored to the specific needs of each agency (ie, location, site specifics) to ensure best fit.

The results of multiple random experimental studies we were involved with that included a control group provided support for the re-establishment of the movement micro-break back into work culture. Across all work sites over the 3-, 6- and 12-month interventions there was high adherence and compliance rates by employees to the program. On average, employees took 7 movement micro-breaks from their work events per day, with cumulative averages being between 8 and 11 minutes of added movement per workday. This is an encouraging result as the population was randomly selected from employees who were classified as being non-exercisers during their leisure time.

We used mean arterial blood pressure (MAP). This is an important measurement taken from systolic and diastolic readings that accounts for flow, resistance and pressure within arteries allowing for evaluation of how well blood flows through the body and whether it reaches all major organs. Those classified before the intervention as hypertensive significantly decreased their MAP (values in mmHg) from pre-test (Mean=100.85±11.94) to post-test (Mean=90.55±11.46), effectively moving these individuals from an unhealthy hypertensive state to a healthy, normotensive state. Again, no changes in blood pressure were noted in the age- and gender-matched control group.

Perceptions of health are subjective ratings given by individuals of their health status. Some people perceive themselves as healthy despite suffering from one or more chronic diseases, while others perceive themselves as ill when no objective evidence of disease can be found. How people perceive their own health level compared with that of others is a significant predictor of their mortality risk. Perception plays a powerful role in shaping health outcomes. Using a measure of self-reported health including physical and mental aspects of health, we found that employees who took movement micro-breaks at work reported significant increases in their total perceptions of health from baseline to washout. This was true for both physical and mental health components. Those in the control group did not report any change. Critically for employee health, those who took movement micro-breaks reported significantly less organisational stress from their baseline measures.

Overall, the inclusion of movement micro-breaks into modern-office environments had little effect on time spent on work events but had positive effects on employees’ health and wellbeing. Both physical and mental effects were observed in employees who took a quick movement micro-break from their work events. Moreover, the simplicity and functionality of activities resulted in high compliance and adherence rates, the bane of worksite health interventions. Given the results were found with employees classified as sedentary and at-risk, the small costs associated with the intervention as well as its ease of implementation makes it a highly desirable health and wellbeing workplace intervention. It is time for employers to take a stand for their office employees’ health and wellbeing by encouraging more movement micro-breaks at work. 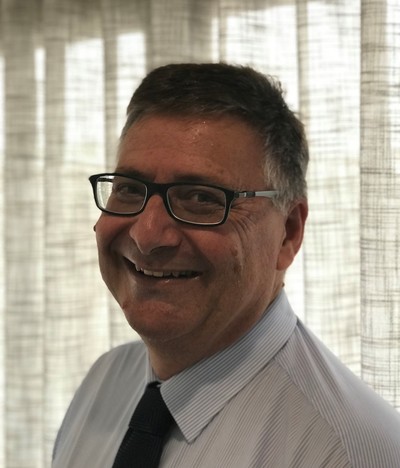 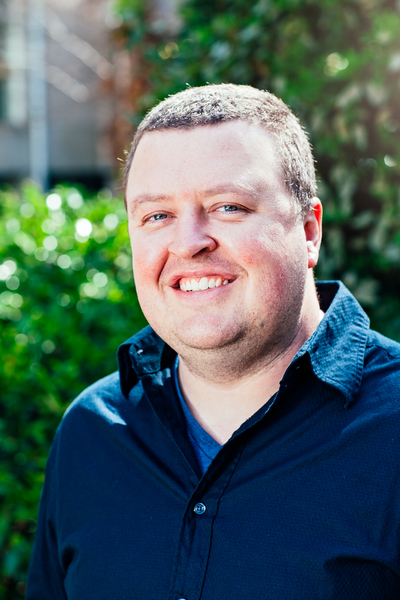 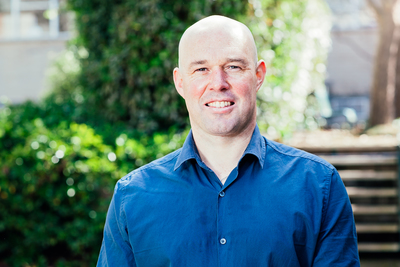