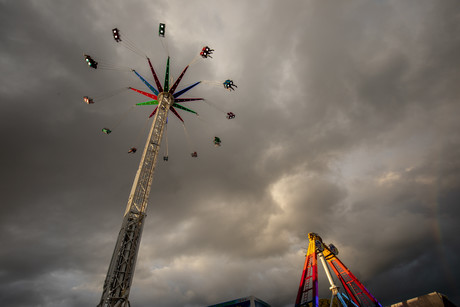 On 24 February 2020, Coroner James MacDougall delivered his findings on the catastrophic incident that occurred at Dreamworld Theme Park on 25 October 2016, resulting in the death of four guests on the Thunder River Rapids Ride. Lawyers AARON GOONREY, ADAM BATTAGELLO and FELICITY TIGHE explore some of the significant findings from the Coronial Inquest, the current WHS scheme in Queensland, what further changes can be expected, as well as the lessons learnt for other states and territories.

The Dreamworld incident in part triggered a major review of Queensland’s work health and safety (WHS) scheme, which has led to several significant changes to the Queensland WHS framework. The introduction of industrial manslaughter laws in particular has significantly enhanced the WHS regime and potential for punitive action to be taken against individual senior officers of a business where a death occurs at work.

A considerable number of contributory factors leading to the tragic incident were explored by the Coroner, including the function of the Dreamworld safety and engineering departments, recent breakdowns and historic incidents involving the Thunder River Rapids Ride (TRRR) and history of internal and external safety audits.

The Coroner described Dreamworld as having a reputation as a “modern and world-class theme park”. Conversely, the safety, maintenance and operating systems in place to ensure guests’ safety were described as “rudimentary at best”. The Coroner labelled the Dreamworld organisational departments as “operating in silos, with an absence of risk management, informal and ad hoc record keeping”.

WHS factors contributing to the tragedy

The incident was inarguably the culmination of a number of factors. In considering the matter, the Coroner highlighted several faults in Dreamworld’s WHS management system, including the following.

Significantly, the two major components of the TRRR, being the water pumps and the conveyor, were controlled independently of each other and consequently when one of those components failed or malfunctioned, the other continued to operate.

The Coroner found that this hazard posed a risk to the safety of patrons and would have been identifiable and potentially mitigated had a competent person conducted a risk and hazard assessment. The risk of rafts colliding on the TRRR was also known, but it was found that Dreamworld failed to take adequate actions or learn from previous serious incidents on the TRRR.

As to the identification of risks, it was found that Dreamworld relied heavily on an employee who was not a registered professional engineer with relevant expertise and on ride operators without qualifications to identify risks, described by the Coroner as “unfathomable”.

There was no evidence that Dreamworld ever conducted a proper engineering risk assessment of the TRRR in its 30 years of operation. It was reiterated by the Coroner that the evidence presented during the Coronial Inquest reinforced the “frighteningly unsophisticated” systems in place. The Coroner expressed his astonishment that a tragedy of this nature had not occurred before now and said, “it was simply a matter of time… [and] that time came on 25 October 2016”.

Dreamworld’s Safety Department was not structured effectively, and the safety system in place was described as ‘immature’. Document management was poor, with no formal risk register, no holistic risk assessments of rides and there was a general view that other departments were responsible for such matters.

The significance of the Incident and WHS reform

With a potential WHS prosecution looming, it will be some time before the full significance of the tragedy on the broader Australian safety landscape is understood. To date, the impact has been considerable, with significant policy action taken by the Queensland Government to address the deficiencies exposed by the incident.

Work Health and Safety and Other Legislation Amendment Act 2017

Most significantly, the Amendment Act introduced the new offence of industrial manslaughter in the WHS Act with mirror amendments in the ES Act and SRWA Act. These provisions make it an offence for a person conducting a business or undertaking (PCBU), or a senior officer, to negligently cause the death of a worker. In particular, the offence applies if:

The offence of industrial manslaughter carries a maximum potential penalty of 20 years’ imprisonment for an individual, or a $10 million penalty for a body corporate.

An independent review was conducted in 2018 by Marie Boland, published in February 2019, and examined how the model WHS laws are operating in practice. It included 34 recommendations of the model WHS laws, which included the offence of industrial manslaughter and amending clause 242 of the model WHS Regulations, dealing with logbooks and manuals for amusement devices, ensuring that third parties are provided with information to assess ride safety and operator competency.

Implications for PCBUs and their senior officers

The new offence of industrial manslaughter does not alter a PCBU’s primary WHS duties, nor those of its ‘officers’ to exercise due diligence. However, the significance of the change is the addition of new offences and penalties which extend to the broader category of ‘senior officer’, in situations of criminal negligence causing death.

Where to from here?

Since the tragedy, Queensland has strengthened its WHS enforcement regime through significant legislative change. The Queensland Government is also considering developing a WHS Code of Practice to support these changes.

In light of the reforms, employers must review their safety management systems to ensure control measures are in place to eliminate or minimise their organisation’s catastrophic risks and, in addition, identify their ‘senior officers’ and take the required steps to ensure these senior officers understand their obligations.

Industrial manslaughter has become a matter of increasing national importance. It is crucial for organisations to consider whether their current safety management systems and processes create a culture of compliance, in particular among those “officers” who hold significant decision-making authority within the organisation.

There is no room for complacency. The impacts of the Dreamworld incident provide a timely reminder that, even if your state or territory has not adopted industrial manslaughter laws, PCBUs must keep up to date with the relevant legislative developments. Both organisations and their officers must ensure that they comply with their relevant duties, as there are alternative significant penalties under WHS and criminal laws for WHS breaches that cause injury or death to visitors or workers at a PCBU’s site, including potential jail time. 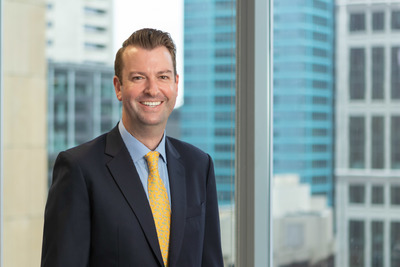 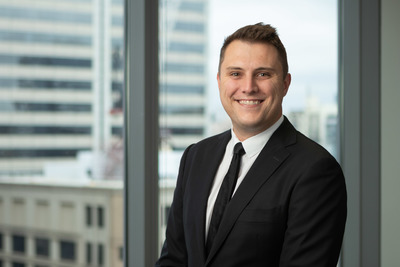 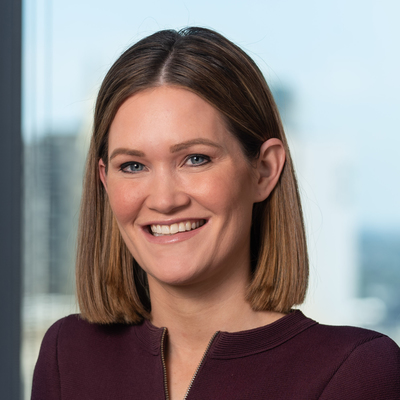 Aaron Goonrey is a Partner, Adam Battagello is a Senior Associate and Felicity Tighe is a Lawyer at Lander & Rogers.