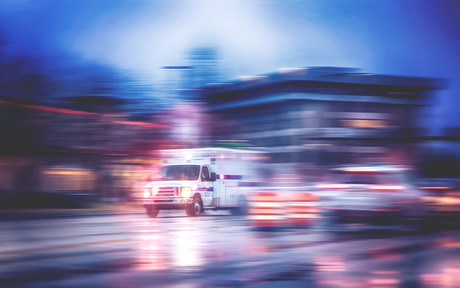 WHS laws impose a primary duty on employers to, so far as reasonably practicable, ensure the health and safety of workers. The duty is owed to all workers including careless, inattentive or inadvertent workers. But what about disobedient workers? Lawyers JACKSON INGLIS and ERIC HALDEN explore the difference under the law.

The main object of work health and safety (WHS) laws is to provide for a balanced and consistent framework to secure the health and safety of workers and workplaces. To achieve that, workers should be given the highest level of protection, so far as is reasonably practicable, against harm to their health, safety and welfare from hazards and risks arising from work, substances or plant under the Model Work Health and Safety Act. Courts have decided, however, that unforeseeable behaviour of a disobedient worker may well lead to an event that could not be reasonably foreseen and therefore was not reasonably practicable to guard against. While employers must guard against the possibility that an employee may be careless or inadvertent in carrying out a task, there is a line to be drawn between that behaviour and the deliberate and unforeseeable flouting of rules in the workplace.

The law and disobedient workers

Employee safety is the main object of all WHS legislation and the duty of persons conducting a business or undertaking to identify risks is of paramount importance. The primary duty of care requires knowledge of the risks associated with the employer’s business. Knowing these risks requires foreseeability and it would not be practicable to take measures to protect employees from a risk that was not reasonably foreseeable. Foreseeability of the risk to persons from the activity is an element of the question of knowledge. It is not generally practicable to take measures to guard against a safety risk that was not reasonably foreseeable, as seen in Genner Constructions Pty Ltd v WorkCover Authority of New South Wales [2001].

If it can be shown that the causes of, or circumstances surrounding, the breach of duty to employee safety were not reasonably foreseeable, it would generally be concluded that it would not have been practicable to take measures to guard against that risk. The High Court of Australia determined in Slivak v Lurgi (Aust) Pty Ltd [2001] that the reasonably practicable requirement applies to matters that are within the employer’s power to control, supervise and manage. The unforeseeable behaviour, however, of a disobedient worker may well lead to an event that could not be reasonably foreseen and therefore it would not be reasonably practicable to guard against such an event, as found in WorkCover Authority of NSW v Kirk Group Holding Pty Ltd [2004].

What this means for employers

Not all systems of work must be documented and the absence of a written procedure is not proof of a lack of any safe work procedures. In those circumstances, the prosecution must prove that the absence of a documented safe work procedure was causally connected to the risk. Where this is in issue, it must be proved beyond reasonable doubt that the worker was exposed to a health and safety risk because no written procedure existed for that task.

Administrative and engineering controls are fundamental to minimising and removing risk in the workplace. A less tangible but equally important consideration is workplace safety culture. Continual, meaningful and engaging safety practices and training, coupled with the employer demonstrating a genuine commitment to safety, can help to develop and maintain a positive safety culture. But when a worker makes a decision that is not foreseeable and leads to harm, an employer is not always going to be held responsible. As the Hunter Quarries case demonstrates, the worker was exposed to risk by his own unforeseeable actions. However, when a worker does not follow the rules, you need to ask: did a positive safety culture exist or was the employee acting recklessly? 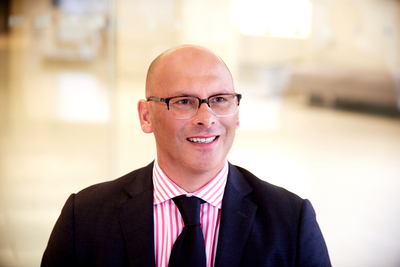 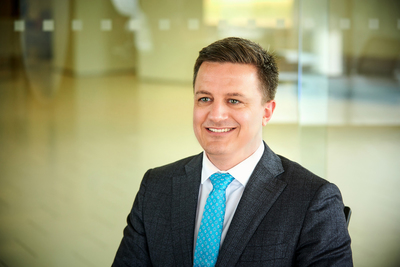 Jackson Inglis is a Partner and Eric Halden is an Associate at Sparke Helmore Lawyers, an NSCA Foundation partner.

Hunter Quarries operated a hard rock quarry where Mr Messenger worked as a Leading Hand and Machine Operator. While operating an excavator on an uneven slope in the quarry, the excavator rolled over and Mr Messenger was crushed inside the cabin, suffering fatal injuries.

Mr Messenger was an experienced and skilled machine operator committed to health and safety and had never been known to cross bunds. On the day of the incident, he was operating a 45-tonne tracked excavator to build a bund across the end of a road in the quarry, next to where a trench was being excavated. The bund was being built to prevent people from driving off the edge of the road and to identify a “no-go zone”. It was a simple task, taking two or three minutes to complete using materials located nearby. Mr Messenger drove the excavator over the bund, operated on uneven ground in a no-go area with the boom fully extended with a large rock in the bucket and swung the boom while sitting across a slope. The excavator tipped over and rolled down the edge of the embankment, causing the cabin to collapse and crush Mr Messenger.

The risk to be assessed was the one arising from Hunter Quarries’ failure to take reasonably practicable steps to avoid injury or death occurring, not the risk of the consequence (the roll-over and the fatal crush injuries). At trial, Hunter Quarries submitted that there was a simple and effective system for the safe operation of excavators at the quarry, which was disregarded by Mr Messenger. Excavators were to be operated on flat and stable ground of which there was no risk of a roll-over (so the excavator was not fitted with a roll-over protection system, or ‘ROPS’). Witnesses also identified a known system that bunds are not to be crossed and no-one is to drive up or over a bund under any circumstances.

The facts show that Mr Messenger was exposed to a risk of serious injury or death by his unforeseeable actions in disobeying the known systems and procedures. There was no Safe Work Method Statement or risk assessment for the task being carried out by Mr Messenger. This was because no-one knew, nor could have foreseen, that Mr Messenger would have operated the excavator in that location in the way that he did. The risk of death or serious injury from the excavator overturning on the day of the accident was not reasonably foreseeable and there was no breach by the employer for failing to risk assess the potential for the excavator to overturn on the rocky slope. The Court determined that it was not reasonably practicable for Hunter Quarries to provide against such an event happening.

In 2019, for the seventh consecutive year, the offshore petroleum operations industry achieved a...