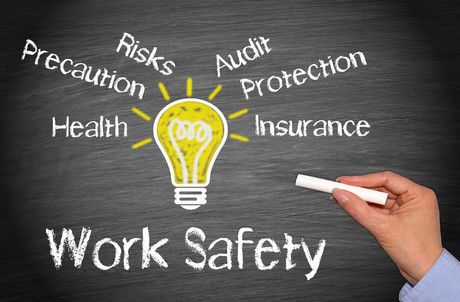 NT WorkSafe has launched its Homecomings campaign to raise awareness in the community around workplace safety. The locally produced digital and radio campaign tells the story of Territorians returning safely home from work to their loved ones. The Northern Territory has the highest workplace fatality rate (five-year average) in Australia, with the campaign intended to serve as a reminder for workers and businesses to prioritise safety in their workplaces.

The Attorney-General and Minister for Justice has also approved 10 new codes of practice for use in the Northern Territory, while another 14 codes of practice have been updated for technical accuracy, readability and clarification of basic duties. Codes of practice are a resource to help businesses and workers meet their regulatory requirements. The launch of the Homecomings campaign echoes the message of Jobs at Home Day, celebrated on Friday, 20 March in Victoria. Jobs at Home Day strives to raise awareness of workplace safety, by encouraging Victorians to create a customised sticker featuring a fun job at home title, such as Chief Cuppa Maker or Master of All Things Doggo, as a reminder to return home safely to where they’re needed most. Almost 20,000 Victorians have participated in Jobs at Home Day over the past two years.

“We know being injured on the job changes everything at home. A workplace injury isn’t left behind when you clock off. I’m the Unpaid Uber Driver in my house, and for me that’s a pretty important reason to get home safe every day,” said Colin Radford, Chief Executive of WorkSafe Victoria.