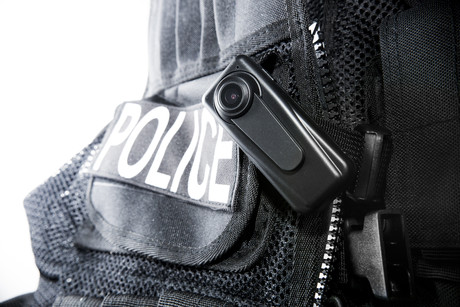 Body-worn cameras will be rolled out to all Tasmanian police officers, in an effort to improve safety on the beat.

The Tasmanian Government has committed $3.4 million over four years to provide the cameras to Tasmania Police, with the overall goal to improve safety for both police officers and the community.

Axon Public Safety Australia won the contract to provide this technology to the force, following extensive consultation with police agencies across Australia and overseas.

The body-worn cameras will capture audio and visual evidence direct from incident scenes. Based on evidence from other jurisdictions across the world, it is anticipated that the use of the cameras will positively influence the behaviour of people interacting with police.

This will in turn contribute to a safer working environment for frontline police officers.

“The use of body-worn cameras will also further contribute to the delivery of accountable, transparent and professional policing services to the Tasmanian community.”

The use of body-worn cameras will be supported by the introduction of enabling legislation to parliament. In the short term, police will use the devices under existing legislative provisions.

“The Tasmanian Government is committed to continuing to provide Tasmania Police with contemporary equipment and technology to increase the safety of our police officers, community members and victims of crime,” said Ferguson.

The Tasmania Police initiative will be presented at the Comms Connect 2018 conference, held from 20–22 November at the Melbourne Convention and Exhibition Centre. The session will be held on Wednesday, 21 November at 4 pm.

An additional $1.1 billion has been invested in Australia's COVID-19 response strategy, with...

The Palaszczuk government had expanded a bulk storage site at Inala to house personal protective...