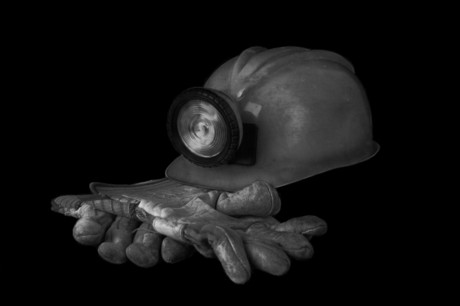 Coalmine workers are being urged to have regular health checks after a recent investigation failed to pinpoint the source of mixed dust disease in an ex-fitter.

The fitter, known as ‘Worker Y’, had been in several mines since 1980 and reported high dust exposure in at least two sites. As a result, the NSW Resources Regulator was unable to identify a specific exposure or site as the cause and couldn’t take enforcement action.

This “underlines both the need for all current and former coalmine workers to get regular checks and the importance of the stringent regime we now have in place here in NSW”, said the NSW Resources Regulator’s Acting Deputy Secretary and Chief Compliance Officer, Anthony Keon.

Under the regime, workers receive health checks every three years — including one prior to starting work — and can access regular assessments after they leave the industry.

“Over the past 12 months, the Resources Regulator has [conducted] 68 targeted assessments and planned inspections at NSW coal mines as part of a major compliance campaign to ensure mines have appropriate dust control measures in place to minimise exposure risks to workers,” said Keon.

According to Keon, this regime has helped significantly improve mining environments.

“Inspection and mandatory testing show [that] nearly all NSW coal mines have reduced exposure levels to well below the prescribed allowable limits,” he said.

Furthermore, “Cases such as ‘Worker Y’s’ demonstrate the scheme’s effectiveness in identifying legacy issues and ensuring early intervention and appropriate care,” he said.