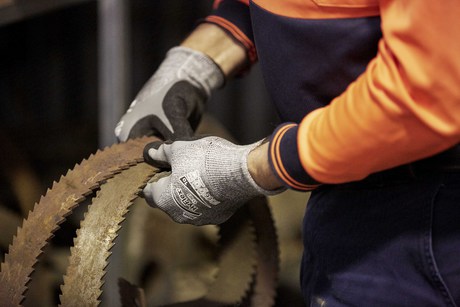 In recent revisions to the Australian and New Zealand occupational protective glove standard, mandatory independent testing and certification has come under scrutiny. The update was published on 19 May 2016 and supersedes AS/NZS 2161.1:2000.

This creates a loophole for manufacturers and suppliers of safety gloves, where EN performance claims can be made without any independent proof.

The standard now warns people involved in buying or supplying safety gloves to ask manufacturers and suppliers for proof of independent third-party testing and certification.

Ansell marketing manager Dean Clark said the revised standard provides a more comprehensive explanation and improved guidance for safety professionals and purchasers of industrial hand protection and is a boon for the safety profession.

“Many companies and organisations have a strong focus on safety improvement through programs such as Zero Harm and strive to use PPE that provides high levels of protection. These changes in the new standard will be welcomed by safety professionals,” said Clark.

Australian and New Zealand standards authorities point out that laboratories performing the tests in the AS/NZS 2161 series of Standards should be accredited for such tests by signatories to the International Laboratory Accreditation Cooperation (ILAC) through their mutual recognition arrangement (MRA).