Workplace drug overdoses on the rise 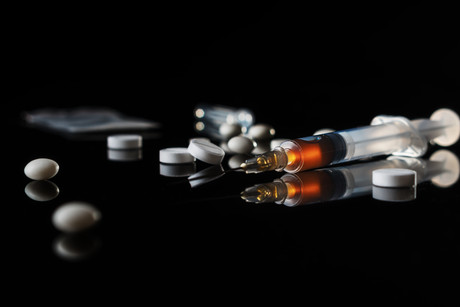 There has been a significant increase in the number of workplace deaths due to drug overdose in the United States, according to a new National Institute for Occupational Safety and Health (NIOSH) study.

The study, published online in the Injury Prevention journal (BMJ), describes drug overdose deaths of workers occurring in US workplaces between 2011 and 2016.

Drug use by employees can result in workplace injuries, and workplace overdoses. Between 2011 and 2016, 760 drug overdose deaths occurred in US workplaces. When compared to other more common causes of death at work, the workplace overdose fatality rate was low at 0.9 per 1,000,000 full-time workers, but there was a significant increase in the rate of overdose deaths over the six-year study period, resulting in a 24% increase annually. Study findings include:

Drug use, particularly opioids, can be both a personal risk factor for work-related injury as well as a consequence of workplace injury hazards. In the construction industry, for example, a greater number of physical hazards increase the risk of on-the-job injuries and chronic musculoskeletal conditions. These outcomes lead to prescription opioid use for the injury and, in some cases, subsequent misuse. This may affect the worker’s ability to return to work or to function safely in the workplace, and could also increase the risk for opioid use disorder or overdose death.

“Better understanding the demographics of workers, and the workers and industries most affected by drug overdoses, has implications on prevention programs developed for workplaces,” said Dr Hope Tiesman, research epidemiologist and lead author of the study.

“This research also has implications for workplace-based messages and strategies.”

The new study can be accessed here.