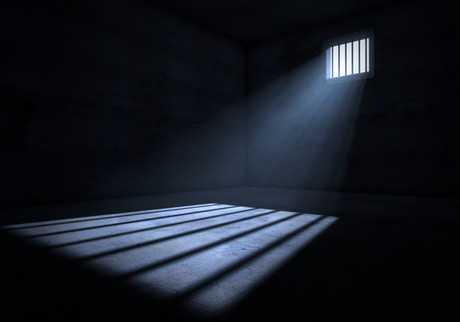 Negligent employers could face up to 20 years in jail if one of their workers dies on the job.

This would be the result of tough new laws that would be introduced by a re-elected Labor government in Victoria. The proposed laws are similar to the Queensland industrial manslaughter legislation, which was passed in October 2017 after public pressure following a string of tragic incidents in Queensland during 2016.

Up to 30 people are killed at work across the state of Victoria every year, so the government wants to see a penalty that is strong enough to act as a deterrent against unsafe workplace practices.

The Labor government in Victoria plans to create a new criminal offence of workplace manslaughter in the Occupational Health and Safety Act 2004. Under the proposed new law, employers will face fines of almost $16 million and individuals responsible for negligently causing death will be held to account and face up to 20 years in jail.

The offence will also apply when an employer’s negligent conduct causes the death of an innocent member of the public. This new law is designed to send a strong message that putting people’s lives at risk in the workplace will not be tolerated.

WorkSafe Victoria will be responsible for prosecuting employers who do the wrong thing and will be given the powers and resources needed to carry out justice.

The government will also establish an Implementation Taskforce, including business and unions, to consult on the detail of the proposed laws.

“It couldn’t be more simple: no one should die at work. These laws will help make sure that every Victorian makes it home to their loved ones,” said Premier Daniel Andrews.

“Families who have lost a loved one at work deserve justice — and that means jail, not a slap on the wrist.”

“We have seen far too many instances of negligent practices across Victoria that have resulted in a death in the workplace,” Hoare said.

“Until now, what usually follows for these employers is a slap on the wrist and a fine.

“The harsher penalties should serve as a warning to employers who choose to cut corners on workplace safety that you cannot hide behind corporate structures to avoid responsibility.”