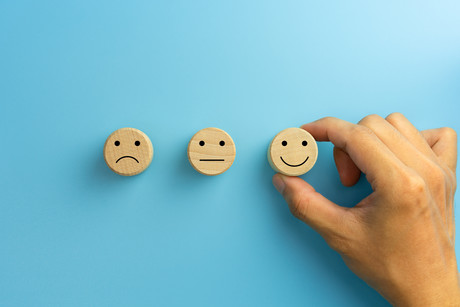 Union Right of Entry provisions will remain under the state’s Industrial Relations Laws, as per the wishes of industry and worker organisations, according to the WA Government. To help people understand the proposed changes, the government has developed a consultation package and will deliver information sessions across the state throughout September.

AI could wipe out half of Australian finance jobs