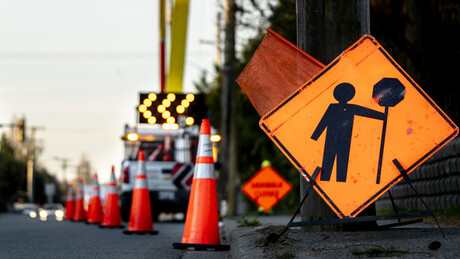 WorkSafe Victoria is investigating two workplace deaths that occurred within the space of three days — after a traffic controller was struck by a vehicle on 21 October at Trawalla and a man who died while working alone at a folding bed manufacturing factory in Geelong was found on 23 October — together with a third death that occurred on 28 October when a worker died after falling under a reversing truck. The deaths bring the state’s workplace fatality toll to 60 for 2020, four more than at the same time last year.

As the Creswick man was at his stationary duty, which was parked in the emergency lane, he was struck by an eastbound Toyota utility. The driver of the Toyota, a 39-year-old Lucas man, stopped and rendered assistance; however, the traffic controller died at the scene. Major Collision Investigation Unit detectives were on the scene, with the Western Highway closed eastbound between Ararat and Ballarat.

In a statement, Victoria Police called on anyone who witnessed the incident, or who may have dashcam footage, to call Crime Stoppers on 1800 333 000 or submit a confidential report at www.crimestoppersvic.com.au.

The second fatality, at a Geelong folding bed manufacturer, occurred when the 71-year-old worker’s clothing became tangled in machinery at the North Shore factory. The worker was found on Friday, 23 October.

The third fatality, at a Yarraville transport depot on Wednesday, 28 October, occurred when a worker fell under a reversing truck. It is believed that the 65-year-old man was directing a co-worker to reverse a truck and trailer into a shed when he stumbled and fell into the path of the trailer.