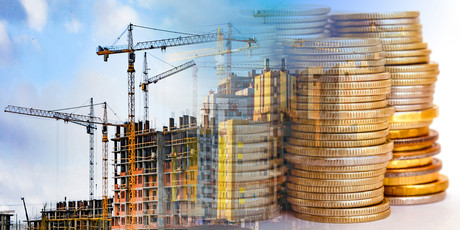 A Brisbane builder was sentenced in the Holland Park Magistrates Court for three breaches of section 193 of the Work Health and Safety Act 2011 for failing to comply with improvement notices issued by Workplace Health and Safety Queensland (WHS Queensland). The company pleaded guilty and was fined $24,000 with costs of $1595. No conviction was recorded. The company was building a multi-unit development at Carina Heights, Brisbane.

A WHS Queensland inspector visited the site on a compliance matter in January 2018 and discovered serious breaches, primarily relating to deficient perimeter scaffolding (multiple areas lacked scaffold planks and scaffold rails). Multiple areas also lacked edge protection, including stairwells within the building. Workers risked falling from heights ranging from 2.5 metres to 5.5 metres (the first two levels of the building). A lack of periodic inspection of the scaffold was also noted during the inspection.

Improvement notices were issued to the builder, requiring that rectification works addressing the above shortfalls occur within a certain time frame. A second visit to the site revealed that while some attempts were made by the defendant to address the fall from height issues, there were many areas where the scaffold was still inadequate. The fall from height issues were still present and no inspection of the scaffold had been done.

At the sentencing, the magistrate accepted that there had been a degree of cooperation, with rectification works undertaken, though they fell short of what was required. The company stopped work while it attempted remediation and the workers identified by the inspector onsite at the time of his visit were engaged in that rectification work.

Getting a grip on pet food pouches

FSANZ call for comment on additive to preserve beverages

Victorian waste-to-energy plant gets thumbs up