Industrial manslaughter offence to be added to NT WHS laws 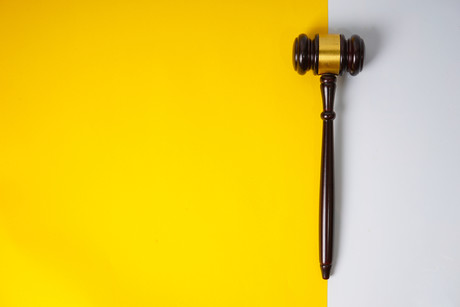 Employers and senior officers whose conduct “negligently or recklessly causes the death of a worker” could soon be charged with industrial manslaughter under the Northern Territory’s (NT) workplace health and safety (WHS) laws.

The new offence — which will carry a maximum penalty of life imprisonment for an individual and fine of up to $10m for a corporate body — is set to become part of WHS laws within a year, according to the NT Government. The addition of an industrial manslaughter offence was one of 27 recommendations made by Tim Lyons in a best practice review of WHS in the territory — 23 of which were supported or supported-in-principle by the NT Government.

Other recommendations to be implemented include:

These will be introduced during a three-phase plan, where phase one is ‘immediate’ or within one year, phase two is ‘medium’ (within three years) and phase three is ‘longer term’ (within five years).

Northern Territory Attorney-General and Minister for Justice Natasha Fyles said the government is introducing the changes to “ensure [they] create the right balance between enforcement, prosecution, education and awareness”.

“Territorians deserve to be safe when they are at work and implementation of the recommendations will help us provide the best possible Territory regulator, to protect Territory workers while supporting Territory businesses,” Fyles added.