Call for mining regulations in Myanmar after fatal landslide 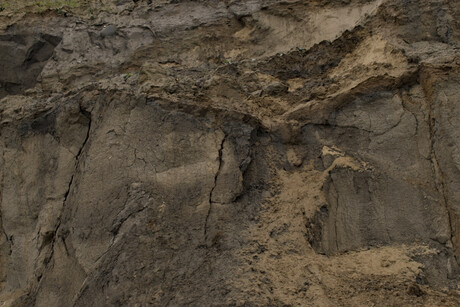 International human rights and environmental activism agency Global Witness has stated that a landslide that claimed more than 100 lives in Hpakant, northern Myanmar, is a damning indictment of the government’s failure to curb reckless and irresponsible mining practices in Kachin state’s jade mines. Five years after taking office and pledging to reform the corrupt sector, the National League for Democracy (NLD) has yet to instate a new Gemstone law, passed by parliament in 2019, or a Gemstone policy, that has been in production for several years but never implemented.

“The government has turned a blind eye to continued illicit and rapacious mining practices in Hpakant despite vowing to reform the hazardous sector,” Paul Donowitz, Campaign Leader at Global Witness, said. Donowitz described the landslide as an entirely preventable tragedy that should serve as an urgent wake-up call for the government. “The longer the government waits to introduce rigorous reforms of the jade sector, the more lives will be lost,” Donowitz said.

Powerful military-linked companies, armed groups and cronies in the multi-billion dollar sector have been allowed to operate without effective social and environmental controls for years, Global Witness alleges. Landslides are believed to claim dozens of lives in Hpakant every year, mostly during the rainy season, with many of them informal miners known locally as yemase, who make a living by going through the rubble along the slopes of the mining pits companies leave behind.

“Companies who abuse environmental and safety standards, endangering the lives of yemase miners and workers, must be pushed from the sector,” Donowitz said. Global Witness is urging the government to suspend large-scale, illegal and dangerous mining in Hpakant, and ensure that companies engaging in these practices can no longer operate.