Digital system helps with false labelling on ‘at risk’ cladding 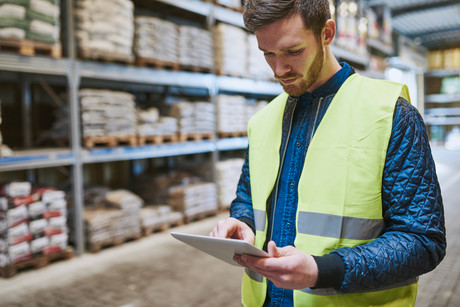 The danger of ‘at risk’ facade cladding in Australia’s buildings has shown itself in large fires at the Lacrosse Tower in 2014 and, more recently, the Neo 200 building in 2019, both in Melbourne. Such dangers are complex enough. And this complexity is compounded by a related threat to the country’s construction industry that has emerged alongside the combustible cladding crisis, namely the fake — or deceptive — labelling of cladding products as being suitable or compliant. In this regard, sub-standard and substitute cladding has emerged as a major public safety issue within the sector.

Current concerns about combustible cladding in the construction sector stem largely from the use of 100% polyethylene (PE) core panels, which were a common and economic choice across many building applications and uses. While local councils used to have the task of ‘approving’ the materials used in construction, private certifiers have also been afforded this responsibility since the late 1990s. Not all aluminium cladding products are the same, and not all are at risk of combustibility. For example, some types of facade cladding contain solely aluminium cores, so are not considered to be hazardous when used in approved, non-combustible walling systems. Such dimensions of the issue has made the need to identify ‘at risk’ panels important.

Independent experts in the United Kingdom and Australia have judged ACP and facade flammability as a ‘systems problem’, not a product-specific issue. These experts identified the real culprit as the systemic failure of regulation, accreditation and certification, with ‘at risk’ facades and structural failures being symptoms of this greater issue. Further, if any building’s other fire safety ‘provisions’ — including: fire walls, fire doors and sprinklers; storage of flammable materials on common areas; chimneys and vents; insulation materials — are deficient, unchecked or undocumented, then a fire risk could remain.

In response to the inability of prior regulatory systems to control the compliant use of product and design, many state governments are now properly auditing building systems to rectify cladding and other risks that may have been overlooked by those with that professional remit. Of course, all those in the building supply chain should take prudent steps to address the issue. These steps include: avoiding direct importation of potentially dangerous product, using only reputable local suppliers, employing expert installers and seeking building authority endorsement of certified products. Above all, specialist fire engineers who know the Australian building code must be used to review building fire safety holistically, from design to completion.

If mis-labelled cladding is introduced today then, theoretically, increased human and systemic scrutiny will spot the problem. However, as a lot of cladding looks the same once installed, it can be difficult to identify its actual attributes without destructive removal and testing. To address this, Fairview Architectural and DataDot Technology have trialled a pilot system designed to identify mis-labelled product, and its design adopts a hybrid of military- and CSIRO-inspired thinking. Developing the system involved Fairview Architectural trialling a program where a digital coating called ‘DataTraceID’ was added to its deemed non-combustible aluminium panels (known as ‘Vitracore G2’).

No matter where the panel was fitted, it emitted an invisible light signature that was read by a reader device that scans the panel’s surface to show authenticated data. The test case is designed to make cladding inspection and verification more efficient because it minimises the need for invasive, costly and time-consuming investigation. As Fairview Architectural’s Chief Executive Officer, Greg Stewart, explained, “We already have a ‘traffic light’ panel labelling program and have worked with Standards Australia on the technical specification for ACP labelling, but this ‘baked in’ solution could help anyone to quickly and definitively verify what’s fitted on which construction.” 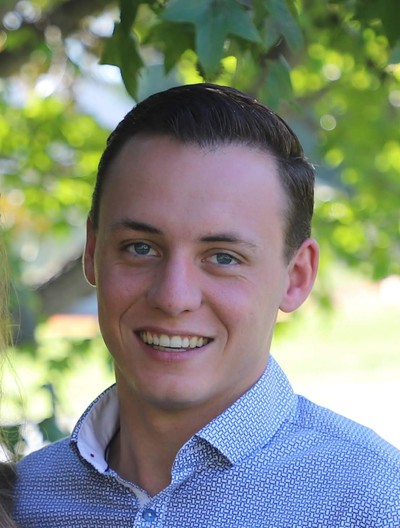 Ashley How is Technical Manager at Fairview Architectural.