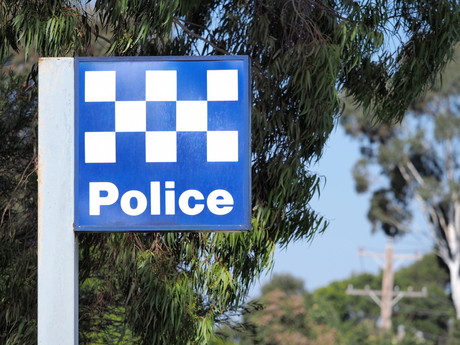 South Australia State Police (SAPOL) has introduced tablet technology that enables officers to complete all their paperwork from anywhere in the field, carry technology directly to the scene of an incident for tasks such as capturing statements, spend more time in the field, and apply a host of forward-thinking technologies to carry out their duties.

Previously, SAPOL found that its existing solution fell short in some scenarios. There were issues when removing the device from the car, connecting it to the cellular network and putting it in a hardwired dock. When the device switched between networks, applications lost their connection with the backend system.

Most critically, there was no notification to the officers in the car or the staff in the Communications Centre that they had lost the ability to exchange messages. To SAPOL, that level of risk was unacceptable. It opted to trial mobile performance management software from NetMotion and local solution provider AMIT.

“We provided them a trial licence and helped them set up the pilot,” said AMIT Business Development Manager Nicholas Cizauskas.

“After testing it through all their scenarios, they told us, ‘That’s it! This is going to hit it.’”

Giving officers an office away from the office allowed them to take the device directly to the scene, capture statements, search for and access any data required, write the report, and if necessary finish it up in the car between shifts. Time that had been spent typing in police stations was instead spent doing policing work, making them more visible in the community.

SAPOL has eight different types of vehicles in the fleet for patrol purposes, all of which are equipped with mobile devices running NetMotion. This includes four-wheel drive vehicles for the remote areas. The helicopter has a rugged tablet with an extendable touch screen, and executives and senior officers are also being furnished with enterprise-class tablets.

The Muirhead Speed Gates from RCT can be applied to any type of materials handling equipment, to...

The Portable Traffic Light from Madison Technologies is designed to be a safer alternative to...