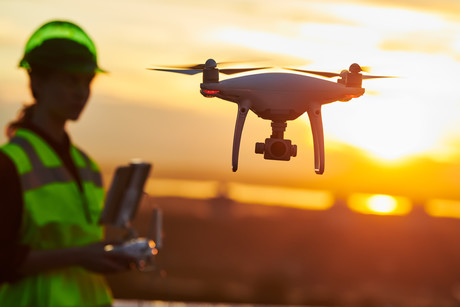 Last year, as part of my Surf Life Saving Australia (SLSA) duties, I volunteered to be taught how to fly a drone. The program I was to participate in (as a pilot) was a joint partnership between SLSA and the Department of Industry & Fisheries. The intention was to study marine life — including sharks — from above, in areas known for shark sightings. Our training was to take the entire weekend and I mistakenly thought — like the other volunteers — that we would walk away licensed. But we were told a remote pilot licence (RePL) takes many more hours and costs close to $2000.

Our weekend course was intended to give us the bare minimum. As we learnt the theory and undertook the practical I realised two things: drones are hard to control, and it was highly unlikely that the majority of recreational pilots had undertaken this course. I doubted if they knew there were any rules. Drones are officially known as unmanned aerial vehicles (UAVs) and were initially designed as flying bombs for use during WW1. In the 1960s they were reimagined as radio-controlled planes, mostly available in kit form for indoor and outdoor use.

Fast forward a century and UAVs have come a long way. The latest utilise smart computer vision and machine learning technology, allowing them to avoid obstacles, track objects, deliver items and automatically return to base in the event of power or connection failure. These technological advancements have made them an attractive toy — both professionally and recreationally. One of the industries to jump on board is the construction industry.

Construction, civil and mining businesses are using drones to assist with compiling data such as aerial maps and 3D models for more informed decision-making. By using a drone they can map their entire job site each week to track progress, inspect for safety issues and keep real-time tabs on every corner of the site. They can even use these aerial shots in morning toolbox meetings, when discussing expectations and objectives for the day, or familiarising new team members with on-site hazards or locations of safety alert system equipment. While most construction businesses would use a professional pilot, it is important to brush up on your knowledge should you be asked to step in.

Firstly, if you get paid by your business to pilot a drone, or you will be flying a drone that weighs more than 2 kg, you are considered a commercial pilot. This means you need to obtain an RePL from CASA at a cost of about $2000 and a significant time investment. You will also need to register your drone with CASA — failure to do so could equal a fine of up to $10,500 and possible jail time.

Flight guidelines for commercial pilots differ from recreational pilots, but both are intended to protect the public from an object that could severely injure or kill them, particularly if the drone loses power and falls from a significant height. What you may not be aware of is that if someone is injured, you as the pilot are legally responsible. You will likely be charged with assault and be liable for significant financial damages. This was something I had not considered until my training weekend, and most drone purchasers I have asked were not aware of either.

So if you plan to fly your drone recreationally, you should familiarise yourself with the safety regulations that you are subject to. These include:

From a safety perspective, you should also program in your standing position as BASE and instruct the drone to return to BASE in the event of low power (under 15%) or loss of connection with your controller. Last, but not least, read your instruction manual back to front a few times, and identify what emergencies are most likely to occur that you need to have an action plan for. What happens if you cannot see it? What happens if it loses power? What happens if people come up to talk to you?

So what happened to my new venture as a pilot? Not much I am afraid. I found that a weekend of training simply was not adequate for me, particularly as it was unclear if I was personally liable in the event someone did get injured. It was a lot of fun and I would consider participating in the program with full training. For now I will be content just wearing my UAV Pilot cap. 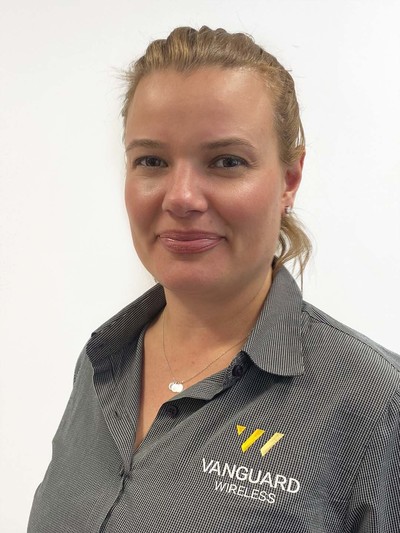 Australia has technology available that can greatly reduce the number of crashes and road...

The dos and don'ts of hydraulics servicing