Mining slip and fall verdict: all work has some danger 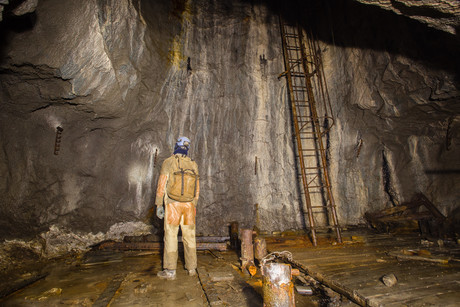 The case illustrates that all work has some danger and employers are entitled to manage, instead of eliminating, some risks.

The plaintiff was an experienced coal miner, who suffered an injury descending a ladder that was attached to a Load Haul Dump (LHD) after re-watering it. How he fell was in dispute, but the Court found he must not have descended in the correct (maintaining three points of contact) and cautious manner.

The refuelling and rewatering were normally performed above ground. However, occasionally it was necessary to do it underground in a bay that attracted ground water and diesel, which the plaintiff knew would make his boots slippery.

Two months before the incident, the employer had modified the engine cover on the LHD. The plaintiff therefore needed to use a ladder to rewater when previously he could do it while standing on the ground.

The employer had not carried out a risk assessment in relation to the modifications. However, the plaintiff had been trained in how to descend a ladder maintaining three points of contact.

The plaintiff called expert evidence from an occupational health and safety expert, who made various criticisms of the system of work including that:

The employer called evidence from a mining engineer who said that the slippery conditions were unavoidable and that it was not practical or reasonable to expect pristine spill free conditions in a temporary location. He further observed that the ‘subtask’ of dismounting could be safely performed by maintaining three points of contact, even with slippery feet.

If the plaintiff had succeeded, there is no doubt his award would have been substantial — the Court assessed future economic loss alone at $1,000 per week to retirement age.

Davies demonstrates that an employer will not be liable merely because there is another safer way of doing something.

Further, it demonstrates that risk assessments and training are not usually necessary where the risk assessment would not have caused a job to be done any differently and where the worker was competent in a task anyway.

This article was originally published here by Cooper Grace Ward and has been republished with permission.

The truth about blue light expsoure

Observability a board-level imperative in ANZ