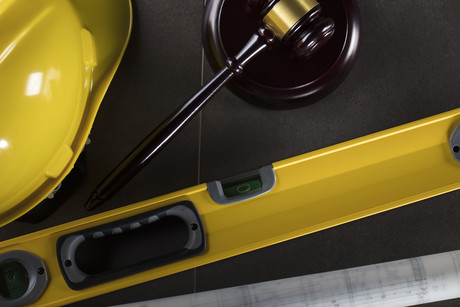 The City of Armadale has been fined an additional $80,000 over a 2014 incident, in which a member of the public was seriously injured when struck by a front-end loader at a waste disposal site. The City was charged with failing to provide and maintain a safe workplace and fined $30,000 (plus costs) in April 2018 over the incident.

WorkSafe WA appealed the penalty in a Single Judge Appeal and was unsuccessful, and subsequently made an appeal to the Full Court of the Supreme Court. The Court found that the single judge failed to find that the original fine of $30,000 was inadequate and the original decision was overturned, with the City of Armadale fined $110,000.

The incident occurred in August 2014, when a member of the public visiting the Hilbert landfill site was putting the tailgate back on his trailer after unloading green waste and was struck by a loader driven be a site supervisor employed by the City of Armadale, sustaining serious injuries that led to him being unable to work.

There have been several previous incidents involving mobile plant in City of Armadale workplaces, with WorkSafe notices issued and not adequately addressed. The City continued its practices despite receiving two WorkSafe Improvement Notices to ensure that the movement of vehicles and plant was managed in a way that minimised the risk of injury to pedestrians and vehicle operators.

The day after the incident, the City was issued with a Prohibition Notice instructing the employer not to operate loaders near members of the public. However, CCTV footage revealed that the employer continued the practice despite the Prohibition Notice, leading to the City of Armadale being charged with failing to comply with the notice.

“The message to be taken from this case is that employers are responsible for the safety and health of their employees and anyone else who is lawfully in their workplaces. The decision of the Court of Appeal and resultant increase in the penalty reinforces the message that safe systems of work need to be in place in areas where mobile plant is operating in the vicinity of pedestrians,” said Darren Kavanagh, WorkSafe WA Commissioner.