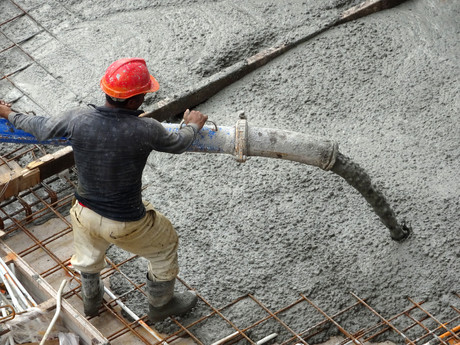 NonAbel Concrete Pump, a Sydney-based concrete pumping company, has been fined $375,000 by the NSW District Court, while its director has been fined $10,000 after a worker sustained fatal head injuries when he was struck by an unsecured hose attached to concrete pumping equipment. The director has also been ordered to undertake due diligence and risk management training, conducted by a registered training organisation.

The March 2017 incident occurred when compressed air was used to clear a blockage from a concrete pump hose, which whipped under pressure and led to a metal coupling striking the worker in the head.

The concrete pump manufacturer’s instructions should have been followed, particularly as the company’s safe work method statement said that operators should ‘never attempt to blast out blockages with compressed air’ as there was a risk that the delivery line could burst.

Hamdan had personally and also on behalf of NonAbel acknowledged that he and the company failed to comply with the duty to ensure the health and safety of workers. The company and its director have the right to lodge an appeal.