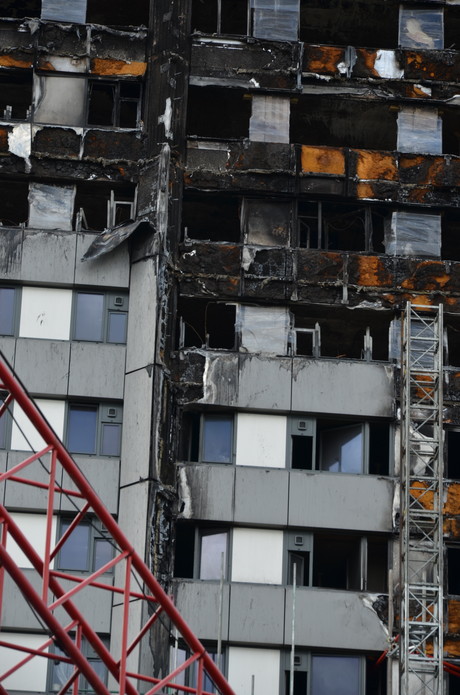 While media attention surrounding combustible cladding has begun to wane, the construction and insurance industries continue to deal with the significant ongoing consequences of the issue.

Governments across Australia are grappling with updated regulations for future construction and also the coordination (and funding) of remedial works to ensure that existing buildings do not pose an unacceptable risk to safety.

The issue of funding remedial works remains contentious with the Commonwealth Government firmly maintaining the position that building regulation is an issue that falls squarely within the remit of individual state governments. As a consequence, a varied approach has been adopted across the country.

In the circumstances, we have reviewed the current status of each response adopted by the different state governments across Australia.

The NSW Government Cladding Taskforce is continuing its audit of all relevant buildings across the state. Most recent estimates indicate that over 500 buildings have been identified as ‘high-risk’.

The process adopted in NSW is that buildings identified by the Taskforce are referred to the relevant local Council which, in turn, issues a Fire Safety Order that, where necessary, requires remedial work to be undertaken at the cost of the building owner.

To date, the NSW Government has not announced any funding to assist with the remedial works.

Going forward, the NSW Government has commenced a Parliamentary Inquiry into building regulations which is expected to produce a report by 14 February 2020.

The Victorian Cladding Taskforce and the City of Melbourne are carrying out a state-wide audit to identify all buildings with non-compliant cladding.

The Victorian Government is the only government in Australia that has announced some funding to assist with remedial works. The funding package was initially announced at $600 million (with an invitation to the Commonwealth Government to chip in half of that amount). With that invitation having been politely declined by the Commonwealth Government, the Victorian Government announced plans to make up the $300 million short fall (over the next 5 years) by imposing an increased levy on building permits on larger projects.

The funding will be applied to carry out remedial works to buildings deemed high or extreme risk, with the program overseen by Cladding Safety Victoria.

The South Australian Government is implementing a state-wide audit, delivered over three stages. The first two stages involved identification of buildings with potentially non-compliant cladding followed by a more detailed investigation of those buildings. The final stage will involve carrying out remedial works to those buildings identified during stages one and two.

The ABC reported back in August 2018 that 1117 buildings were identified during stage one and that (nearing completion of stage two) 47 buildings had been identified as requiring remedial works to improve fire safety.

An audit carried out by the Tasmanian Government and completed in January 2018 identified 43 buildings in the state that warranted further investigation. Those further investigations concluded that only one building, the Launceston General Hospital, required rectification works. Those works have now been completed.

There has been some criticism (led by the opposition party in Tasmania) of the conclusion that the other 42 buildings identified during the audit process do not require remedial works. In particular, Jenna Butler, the opposition building spokesperson, has stated publicly that all non-compliant cladding ought to be replaced at the cost of the tax payer.

The Western Australian Government has conducted a state-wide cladding audit, focussing on buildings that are three storeys or higher and were built or refurbished between 1 January 2001 and 30 June 2017.

The audit process identified 1795 buildings within its scope. Of those buildings, 258 were identified as requiring a detailed risk assessment. Upon completion of that risk assessment, 52 buildings were referred to the local authorities for issuing remedial building orders where necessary.

As of 19 September 2019, remediation works had commenced on 46 (of the 52) buildings identified during the audit process.

The drafting of a Final Cladding Audit Report has been commenced and is said to be ‘advanced’.

The Queensland Government has established an Audit Taskforce to conduct a targeted investigation into buildings with potentially combustible cladding.

The process in Queensland (in relation to privately owned buildings) involves relevant owners registering their buildings and completing a combustible cladding checklist. Over 18,000 buildings have now been registered. In circumstances where combustible cladding is identified, the owner of that building is required to engage a fire engineer to complete a fire safety risk assessment (by no later than May 2021).

So far, the audit process is said to have identified combustible cladding on 237 Queensland buildings, including five buildings owned by the state. Of particular significance, the Princess Alexandra Hospital was identified as requiring the removal and replacement of 20,000 square metres of cladding (with the costs of those works estimated between $10 and $15 million).

Following the announcement by the Victorian Government of its funding package, the Queensland Government quickly moved to confirm that it would not be following suit with Public Works Minister Mick de Brenni stating in no uncertain terms that “In Queensland, building owners are responsible for rectification of their buildings”.

This article was originally published here by Barry.Nilsson. and has been republished with permission.