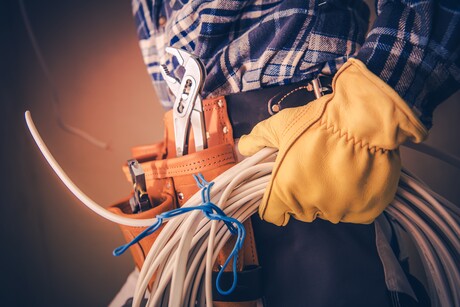 Kelly is accused is performing unlicensed electrical work. An ESO investigation revealed that Kelly contracted for and performed electrical work without appropriate licences between 21 March and 19 October 2019, using AirTasker to advertise.

“Once again, we’ve had to go to court to stop these people potentially putting Queenslanders’ lives at risk. However, we are doing all we can to shut down rogues in the industry who are unlicensed,” said Heelan.

Heelan urged those seeking electrical work not to be fooled by cheap or easy online offers.

“When you’re in the market for an electrician, always look for their electrical contractor licence number in their advert and check they have a current licence,” said Heelan.

A 21-year-old man died last month after being electrocuted while working alone in a West...

Two NSW companies and a company director have been charged with breaching work health and safety...

A Northern Territory electrical services company and its director have been fined $160,000,...