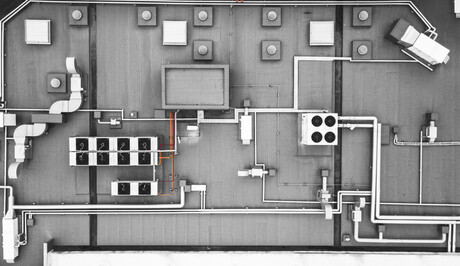 Tennant Creek electrical services company Ridem Pty Ltd (trading as Dexter Barnes Electrical) and its company director, Russell O’Donnell, have been fined total of $160,000 following the death of a fourth-year apprentice electrician. The 34-year-old electrician was electrocuted on 25 February 2019, while working unsupervised with another electrical apprentice on the roof of the Tennant Creek Fire Station.

Ridem was convicted and fined $80,000 for failing to comply with its health and safety duties under section 19(1) of the Work Health and Safety (National Uniform Legislation) Act 2011. The company was also ordered to provide $40,000 to NT WorkSafe as part of an enforceable undertaking to develop an electrical safety campaign.

O’Donnell was convicted and fined $40,000 and was ordered by the court to complete hazard identification, management and due diligence training.

This marks the first time the Northern Territory courts have imposed an enforceable undertaking as part of a sentence. The Northern Territory’s Work Health and Safety Regulator, Bill Esteves, said the incident could have been avoided if the company had properly implemented its safety management system, and had properly trained and supervised the apprentice.

Esteves noted that apprentices and young workers are among the most vulnerable workers in the workplace, adding that they must receive the appropriate level of supervision and training, particularly in high-risk industries such as electrical services.

“It is also important all businesses and organisations have a safety management system in place that is suitable for their business activity and industry. NT WorkSafe inspectors are encountering increasing instances of businesses with a safety management system that has not been implemented, or businesses that have purchased off-the-shelf systems which do not address risk and hazards faced by the business and its workers. Company directors should not think that they have met their work health and safety duties because they have purchased a system,” said Esteves.

Esteves called for directors to exercise due diligence and ensure the business complies with its WHS duties and obligations. Esteves added that directors must ensure safe systems of work are in place, and verify that all workers are sufficiently trained to use and comply with the system.

A Yallourn power station has been charged with breaching the Occupational Health and Safety Act...

A WA electrical company and electrician have been fined a combined $32,500 for failing to install...