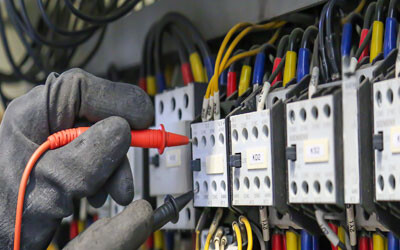 Donna Heelan, Head of the Electrical Safety Office, said the inspectors found that the installations did not comply with the Australian Standard 3000 – Electrical Installations (the wiring rules).

An electrical company has been fined after a first-year apprentice with two months'...