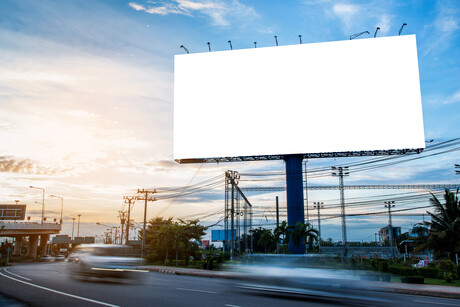 The incident occurred when the worker was changing a billboard canvas; an aluminium sail track he was holding touched an overhead powerline, throwing the worker more than five metres to the ground. The worker sustained fractures and burns, as well as a punctured lung.

The company pleaded not guilty at the time to breaching the Electrical Safety Act 2002, having failed to comply with its primary safety duty, exposing an individual to a risk of death or serious injury or illness. The defendant had the capacity to eliminate the electrical risk by one of six alternative means, including arranging for the powerlines to be moved to maintain the relevant exclusion zone for the billboard workers. The company was fined $250,000 and ordered to pay costs of nearly $7500.

The company appealed against the conviction on 21 grounds, stating that the magistrate made a number of findings of fact which were not supported by evidence, failed to apply the correct standard of proof and failed to apply criminal negligence principles which were argued to be applicable.

The appeal was heard in the Brisbane District Court on 26 May 2020, after which Judge Ian Dearden determined to dismiss the appeal. His Honour considered each of the 21 grounds of appeal advanced by the appellant at the hearing, finding they had failed to make out any of those grounds. The fines and costs order originally imposed by the Mackay Magistrates Court remain unchanged.

A WA electrical company and electrician have been fined a combined $32,500 for failing to install...