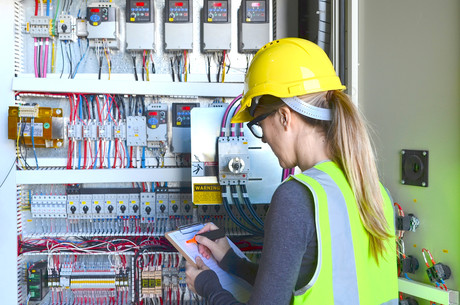 During November 2019 there were seven electrical licensing disciplinary actions, according to the Electrical Licensing Committee. These committee actions were in addition to notices and fines that were already issued by Queensland’s electrical safety regulator, the Electrical Safety Office (ESO).

The most serious disciplinary action pertained to an electrical worker who advertised his services online to carry out unlicensed electrical contracting work. Sixteen properties were audited and multiple breaches against AS/NZ3000 were found, which caused several of the properties to be electrically unsafe. The worker was disqualified from holding an electrical work or contractor licence for five years and due to the seriousness of the offences was deemed negligent and a danger to the community should he be allowed to continue in the electrical industry. The action involved immediate cancellation of his licence and a $3200 fine. The disqualification extends “to the application of external equivalency provisions to any electrical work licence issued by another Australian state or territory, or New Zealand”, according to ESO.

A second serious action involved an electrical contractor who failed to maintain auditing practices of employees and who also failed to ensure procedures, legislation and Australian Standards were met. Insufficient training led to the failure of workers to complete mandatory installation and test procedures. The contractor received a six-month licence suspension and a $2500 fine.

The five other electrical licensing disciplinary actions across the state during November included:

Further resources on electrical safety are available via the ESO’s website.

An electrician's knife serves a range of functions; however, it needs to be used correctly to...