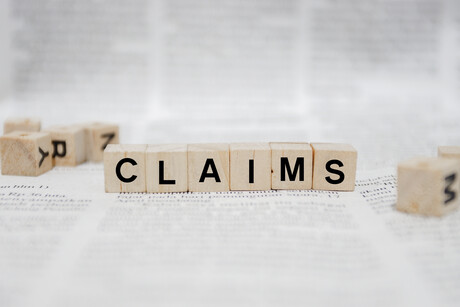 WorkSafe Victoria is reviewing weekly compensation payments relating to injured young workers and apprentices, after a routine audit in late 2019 found an error in calculating increment dates which resulted in incorrect payments. Investigations have since taken place, with relevant claims from the last 12 months reviewed.

The majority of the potentially impacted payments were made to employers, who are generally responsible for paying their injured workers, and then reimbursed by WorkSafe Victoria. While the exact number of impacted claims remains unknown, WorkSafe Victoria is reviewing all 20,000 eligible young worker claims dating back to the scheme’s launch on 1 September 1985. Assessments are expected to be completed by the end of the 2020–21 financial year.

WorkSafe Victoria Chief Executive Colin Radford said changes were made as soon as the issue was identified, to prevent it from reoccurring. Radford stated that it is imperative that young workers who are injured at work and their employers receive the payments to which they are entitled.

“We are committed to reviewing each case and these checks will allow WorkSafe to correct any errors that are found. We will rectify instances where employers or workers received less compensation than they should have,” said Radford.

Annual incremental increases to WorkCover compensation payments are generally applied on the anniversary of a recipient’s injury. The Workplace Injury Rehabilitation and Compensation Act stipulates that increases to payments occur either on a worker’s birthday or on the employment stage date in their contract, industry award or enterprise agreement for workers under the age of 21, apprentices and trainees.

Radford said recent claims were easily identifiable and had been rectified, but WorkSafe Victoria urges employers and young workers who believe this issue may apply to them to contact their agent or email apprentice_youngworker@worksafe.vic.gov.au.