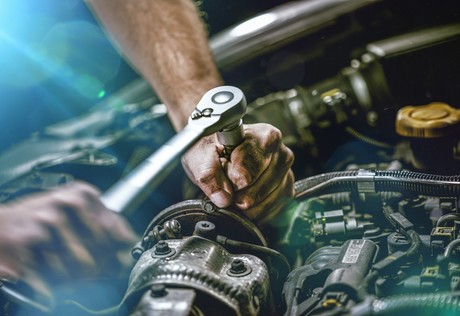 Serious injuries were inflicted on a Queensland worker when he was hit by vehicle parts during an incident in March 2019.

According to a Workplace Health and Safety Queensland incident alert, the mechanic was struck in the head when a suspension airbag assembly ejected under pressure from a heavy vehicle in a mechanical workshop.

The alert said that early investigations indicate the vehicle was raised on a hoist and the worker was underneath along with other workers, disconnecting and removing suspension parts to allow access to a hard-to-reach spot in preparation for other maintenance tasks.

Following the removal of several parts, it appears pressure was still present within the air lines and airbag suspension system near the workers. For reasons unknown, the airbag assembly has ejected under pressure from under the vehicle with the metal base section, striking the worker.

Workplace Health and Safety Queensland said that performing work under an elevated load such as a heavy vehicle presents various hazards that require appropriate control measures. Removing components on a heavy vehicle that may be dislodged, unexpectedly move or eject under pressure while performing maintenance tasks creates a number of risks, especially where the vehicle maybe subjected to vibration or unintended movement.