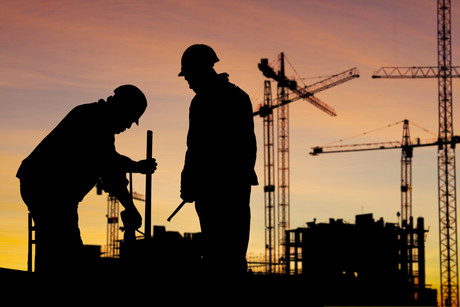 An $80,000 fine has been issued to a residential apartment developer after multiple safety breaches were detected at two of its construction sites.

Erfanian Developments Pty Ltd was convicted of eight offences under the Occupational Health and Safety Act at Melbourne Magistrates Court on 9 May.

The court heard that between 15 August 2017 and 8 January 2018, WorkSafe Victoria attended multiple times at construction sites in Kilsyth and Bulleen that were under the company’s control.

The court heard inspectors at Kilsyth observed people working at a height of three metres on scaffolding that was unsafe and incomplete, creating a risk of serious injury or death from scaffold collapse or falling.

The court was told people entering or leaving the units were also at risk of tripping on steps, colliding with harmful objects or suffering injuries.

At Bulleen, five people were seen working within half a metre of an unguarded first floor balcony and roof edge.

The court heard people were also observed accessing the roof area via an unsecured scaffold ladder placed on material and debris.

The court was told both worksites were also strewn with excess materials, off-cuts, debris, piles of broken plaster, loose scaffold materials stacked in main access ways and general rubbish placing workers at risk of injury from slipping, tripping, falling or coming into contact with harmful objects.

WorkSafe Health and Safety Executive Director Julie Nielsen said it was only by sheer good fortune that before WorkSafe stepped in no-one had been hurt, or worse, killed, on these unsafe and unkempt worksites.

“Working without guardrails or other fall prevention measures at height is a death or serious injury waiting to happen,” Nielsen said.

“And leaving rubbish and debris strewn through a site is another obvious recipe for disaster.

“There is no excuse for either practice and WorkSafe will not hesitate, even where a safety incident has not occurred, to prosecute employers who fail to protect employees working at height or fail to provide a worksite free of slip, trip and fall hazards.”

To prevent falls from height employers can: