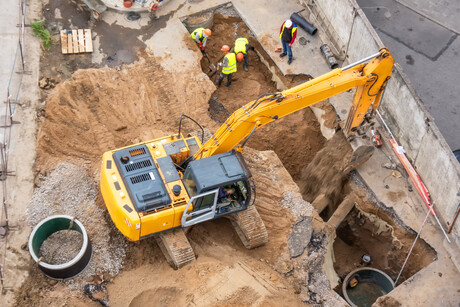 “Ground collapse is one of the primary risks which need to be controlled in excavation work as it can happen quickly and without warning, giving workers virtually no time to escape,” said Martyn Campbell, Executive Director of SafeWork SA. From September 2021, Inspectors will also carry out a statewide campaign on high risk construction work (HRCW), which includes construction work that is carried out in or near a shaft or trench with an excavated depth greater than 1.5 metres. The Safe Work Method Statement Compliance Program 2020 Audit Report recommended a greater representation of civil construction to be audited.

Breadfruit may be climate-resistant food of the future

The importance of evaporation in CBD extraction