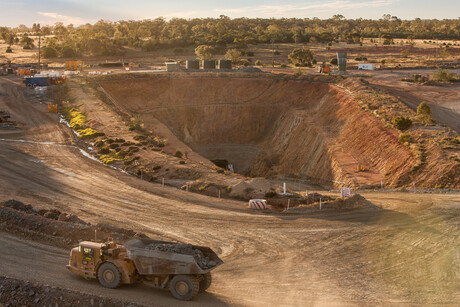 The operator of Springvale Colliery near Lithgow will spend approximately $540,000 as part of an enforceable undertaking after a worker was injured in a 2019 workplace incident. The worker suffered a fractured leg after being struck by a bow shackle after an RUD link failed during a towing operation on 5 February 2019.

Following an investigation by the NSW Resources Regulator, Springvale Coal (the operator of Springvale Colliery) submitted a proposal for an enforceable undertaking that included the funding and delivery of safety and community projects at a minimum cost of $480,000. An enforceable undertaking is a legally binding agreement proposed by a company following an alleged breach, which may be considered as an alternative to prosecution.

The NSW Resources Regulator accepted the enforceable undertaking, after determining that this action would provide greater benefits to the workforce, industry and community than any other enforcement response.

As part of the undertaking, Springvale Coal will provide underground workers with an Underground Safety Communication System (USCS) at a minimum cost of $15,000. Per the undertaking, the company will also engage a registered training organisation to develop and deliver a bespoke resource and infrastructure training program for underground coalmine slinging, lifting and towing (SLT) tasks, at a minimum cost of $100,000. Springvale Cole must also provide a donation to NSW Ambulance (Lithgow Station) to purchase a second first response recovery 4WD vehicle, at a total cost of $150,000.

The company must also share its experiences and learnings associated with the projects to at least three mining industry conferences or seminars, ensuring that the broader industry benefits from these projects too.

The Minerals Council of Australia has launched a policy to eliminate sexual harassment in the...

From 1 February 2021, those with an ACT licence for asbestos removal (class A or class B) will...