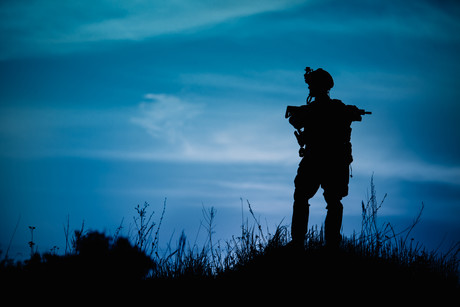 Charges have been laid against the Department of Defence after a soldier died during a training exercise.

The charges relate to a breach of Commonwealth work health and safety laws that occurred during live-fire exercise in the Northern Territory two years ago.

During the incident, Private Jason Challis suffered a fatal gunshot wound. The incident took place at the Mount Bundey Training Area, south-east of Darwin, on 10 May 2017.

Following an investigation by regulator Comcare, the Commonwealth Director of Public Prosecutions has filed three charges in the Darwin Local Court alleging the Department failed in its duties under the federal Work Health and Safety Act 2011.

All charges are Category 2 offences under the WHS Act, each carrying a maximum penalty of $1.5 million. They relate to alleged failures including an unsafe work environment, unsafe system of work and inadequate training.

The matter is listed for mention in Darwin Local Court on 11 June.