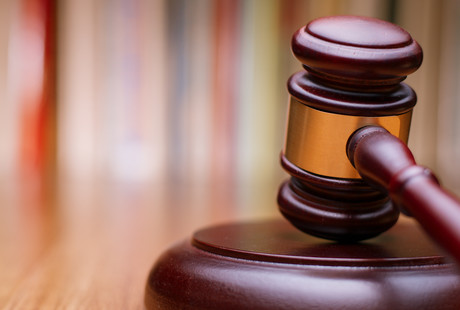 Site supervisor Luke Daniel Chenoweth pleaded guilty to failing to comply with his health and safety duty and exposing the victim to a risk of death or serious injury under section 31 of the Work Health and Safety Act 2012, according to SafeWork SA. His early plea to the Category 1 offence saw his original fine reduced by 40%. His sentence follows that of Jeffrey Rowe, another site supervisor who was convicted and fined $12,000 with costs on 3 June 2019 in relation to the same incident.

SafeWork SA Executive Director Martyn Campbell said this second sentence should send a strong message to employers and other workers, particularly if they are in a position of authority. “Supervisors and other leaders have a responsibility to look after young workers, not physically abuse them in the name of fun or high jinks. This case highlights that this sort of behaviour is completely unacceptable and [Wednesday’s] verdict emphasises that view,” Campbell said.

“It is not enough for a business to just have a ‘No Bullying’ policy. Executives, managers and supervisors must live and breathe that policy to ensure it is ingrained in the fabric of organisational culture. Each has a duty to look after the health and safety of all workers, and especially young workers new to the workforce.”

“I would encourage every business to look at their own processes for how they manage bullying. If they fall short of the standard then they need to ask for assistance to make sure they are legally compliant and doing what is required to ensure worker health and safety,” Campbell concluded.

Copper thieves to be caught on camera