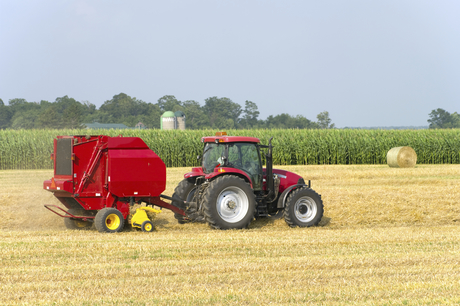 Almost half of all deaths on farms could be prevented by implementing simple solutions we already know about, according to new research.

Focus groups exploring what stops primary producers from improving their safety practices were run with farmers, growers, pastoralists and fishers, along with a desktop audit of peer-reviewed research.

Study author Associate Professor Richard Franklin of James Cook University said the rates of death and injury on farms and fishing vessels have improved, but are still unacceptable.

“In 2013, the 48 deaths in the agriculture, forestry and fishing industries represented a quarter of all workplace fatalities. It was equal to 15.11 fatalities per 100,000 workers, which was nine times the national rate of 1.64,” Franklin said.

“We found a perfect example of how lives could be saved quite easily in figures relating to deaths involving farm utes. From 2001 to 2014, there were 45 fatalities — and half of these people died because they weren’t wearing seatbelts or were being carried in the tray.

“When it comes to health, a willingness to make changes is at least partly dependent on people’s perceptions of how likely something is to happen to them, and how serious they think the consequences could be. Farmers are also highly practical and need evidence of how changing practices will improve their safety, production or income.”

The study found major barriers were universal and consistent across industries, and included attitudes, perceived cost, time and inconvenience to implement changes.

However, the research showed strong leadership and positive attitudes from key people would go a long way in creating a culture of safety in the primary industries.

For further information, go to www.rirdc.gov.au/PIHSP.

SAI360 is hosting a webinar about managing the Control of Work (CoW) process to help the...

A health and safety case study broadcast on Four Corners has prompted the AIHS to call...

WorkSafe Health and Safety Month back on the road

The WorkSafe Health and Safety Month will take place across 14 regional centres in October,...

ZTNA vs. VPN: Examining the differences between two models of network security at the WAN edge

Preparing the next gen of environmental specialists