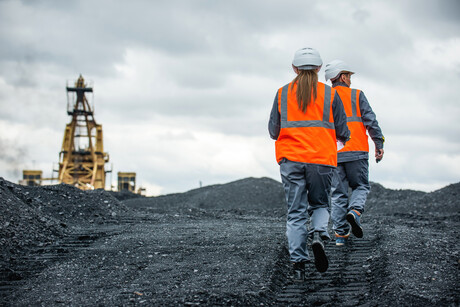 The WA Parliamentary Inquiry has handed down the final report about sexual harassment of women in the mining industry.

Latest data from May shows Australia’s mining sector employs a record high 52,500 women among a record strong workforce of 302,600.

Women account for 18.9% of the mining sector’s workforce — the highest level in history. The Productivity Commission in 2020 estimated that FIFO workers represented 63% of the WA mining workforce, significantly higher than in other states.

The inquiry was told women accounted for 74% of mining workers who reported sexual harassment at work.

An independent review by Rio Tinto found 28.2% of women had experienced sexual harassment at the workplace, while 21 women reported actual or attempted rape.

Minister for Resources and Northern Australia Madeleine King thanked the Western Australian Government and parliament for taking the lead to bring this appalling behaviour in the mining industry to light.

“Sexual harassment and sexual assault is abhorrent and should not be part of any modern workplace. It is entirely unacceptable and must stop,” she said.

“The health and safety of workers in the resources industry is paramount and every worker has the right to be treated with respect in the workplace. Female workers need to know they are safe at work, and that they have the right to have rewarding careers in the mining industry without being subjected to sexual harassment and assault.

“The Australian Government stands ready to help the resources sector stamp out sexual harassment, which has no place in the modern workplace.

“I will work with my Western Australian counterpart, Minister Bill Johnston, to support the findings of the inquiry and to make sure our mining and resources industries are safe and supportive workplaces for the women and men who work in our mines, gas and oil industries.”

In March 2020, the Human Rights Commission published the Respect@Work report, which recommended 55 actions for governments, industries and employers to create safer workplaces.

“Sexual harassment is a scourge in any workplace,” King said.

“The Albanese government is committed to implementing all recommendations of the Respect@Work report, and to working with the resources industry to stamp out sexual harassment.”

The Evil PLC: using the PLC as an attack vector against the engineer