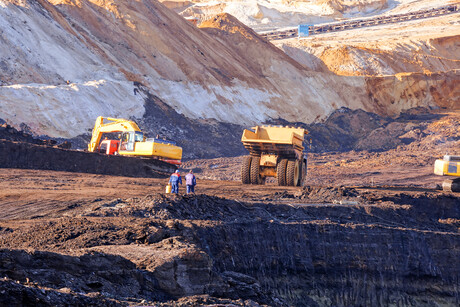 A safety review conducted by Metarock, parent company of Queensland mining labour hire company Mastermyne, has reinforced the risks involved with mine operators outsourcing employment to contracting services, according to the Mining & Energy Union Queensland. Mastermyne has had two coal mining fatalities in the past year and reported to the ASX that a safety review had found ‘no major flaws’ in its operations.

“It’s a joke that this review has found ‘no major flaws’ when two men have lost their lives in quick succession,” said Mining & Energy Union Queensland President Stephen Smyth. “Mastermyne executives have got the safety review they paid for. They sought no input from workers and blame everything on circumstances outside their control. It is galling to hear the company complain about skills shortages when what we see across the industry is shortages where jobs are insecure and pay and conditions are substandard.”

Smyth said that big mining companies and labour companies collaborate on an employment model where they both make money out of cutting job security and conditions, putting workers in a vulnerable position where they lack support and cannot speak up. Smyth added that Mastermyne was known for fast-tracking inexperienced workers into supervisory roles and that recommendations about being more accountable for safety on site were too little too late.

“It seems like Mastermyne has been handing over workers to the mine operators, pocketing the cash and taking no interest in safety processes or conditions on site. They’ve waited for two tragic fatalities to commit to undertaking thorough risk assessments of jobs they are supplying workers to. This just reinforces the need for production workers to be directly employed by mine operators wherever possible,” said Smyth.