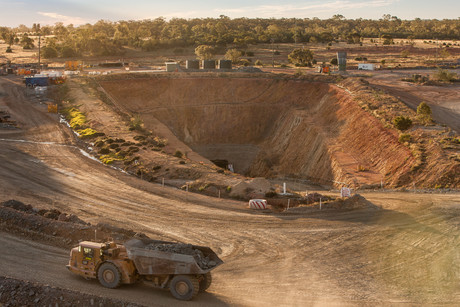 “This offence sends the clear message to employers and senior officers that the safety and health of their workers is paramount. In the past two years we’ve had eight workers die, and a gas explosion in an underground coalmine has put five miners in hospital. It’s not acceptable. Safety on a mine site is everybody’s responsibility,” said Dr Anthony Lynham, Mines Minister.

The new laws also require people in critical statutory safety roles in coalmines to be mine operator employees, not contract workers. This will enable critical officers to raise and report safety issues without fear of reprisal or impact on their employment.

“Creating the offence of industrial manslaughter is to ensure senior company officers do all they can to create a safe mine site. These new sanctions bring the resources sector and its workers in line with every other workplace across the state — but with higher financial penalties,” Lynham said.

The new laws complete a suite of sweeping mine safety and health reforms passed by the Palaszczuk government. These reforms include increased maximum penalties for offences to $4 million and powers for the regulator to issue fines without going to court. The Palaszczuk government also introduced state-wide safety reset sessions for mine and quarry workers to refocus on health and safety, and implemented better detection and prevention of black lung, and an improved safety net for affected workers.

The Palaszczuk government further established an independent resources health and safety authority from 1 July, and made a commitment to tighter controls on mine dust levels. The reforms also included a $2.2 million mobile screening service to support the early detection and prevention of mine dust lung diseases. The legislation also reduced the financial risk to taxpayers of rehabilitating abandoned mine sites, and removed unfair fees for electricity users in South East Queensland.

The reforms provide for increased scrutiny of the financial capabilities of a resource authority holder, when mines and other tenures change hands. The reforms also provide increased government oversight of mines that enter into care and maintenance, by requiring significant mines to have development plans.