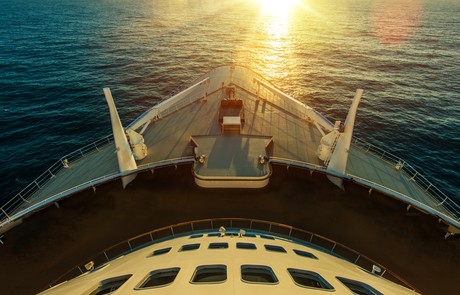 A conviction and $20,000 fine has been issued to a skipper for a Darwin shipping company, following the death of a deckhand.

Daniel Bradshaw, a 37-year-old deckhand, was found deceased in the water between the vessel Sammy Express and the wharf at Hudson Creek on 8 January 2017.

Bradshaw had multiple fractures consistent with striking a solid object after falling from a height and his toxicology report returned a high blood alcohol reading.

Nick Mitchell, who was the skipper of the Sammy Express, pleaded guilty on Tuesday, 26 March to one breach of Section 32 of the Work Health and Safety (National Uniform Legislation) Act 2011, for failing to comply with a health and safety duty. Mitchell is the first worker to be charged under the Northern Territory’s current work health and safety laws.

During the investigation, NT WorkSafe found no gangway was in place to allow safe access to the Sammy Express at the time of the incident.

NT WorkSafe Acting Executive Director Melissa Garde said even though the death of his co-worker would have had an impact on Mitchell, he was the master of the vessel and responsible for rigging a gangway to provide safe access to the vessel.

“Creating a safe workplace requires action and commitment from both the employer and the workers,” Garde said.

“This includes following reasonable directions given by the employer, as well as using relevant safety equipment provided.

“The shipboard safety management manual outlined Mr Mitchell’s responsibility for rigging the gangway, and a suitable gangway with safety rails was available for use at the wharf, but it wasn’t used.

“If the gangway was used, Daniel Bradshaw would not have had to jump from the vessel onto a tyre which was tied to the wharf, as a way of getting on and off the vessel.

“Everyone needs to play their part to create a safe workplace.”

Mitchell was also required to pay a victim levy of $150.

Conlon Murphy Pty Ltd, trading as Barge Express, was also charged over the death of Daniel Bradshaw and was fined $190,000 after pleading guilty earlier this year.