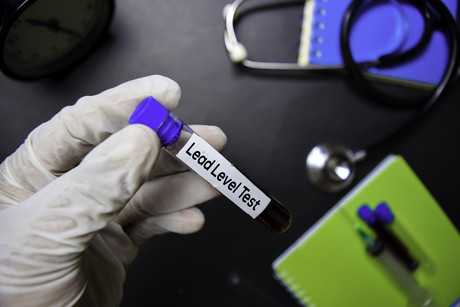 The 1 July amendments to NSW WHS regulations saw changes to blood lead levels that determine frequency of biological monitoring, when workers need to be removed from lead risk work and when they can return. The amendments have a two-year transitional period — coming into effect from 1 July 2021 — and bring the state’s laws in line with the model WHS laws, which were updated last year. Under the new regulations, lead risk work is defined as work that may cause a worker’s blood lead levels to exceed 5 µg/dL for a female of reproductive capacity or 20 µg/dL for all others.

The changes reflect research reviewed by Safe Work Australia (SWA) which suggests that the previous blood lead work removal level of 15 µg/dL for pregnant or breastfeeding females does not sufficiently protect children from lead toxicity. According to the research, lead, which accumulates in bone, can be remobilised during pregnancy and be transferred to the developing foetus — where low-level lead exposure can impair the learning capacity and neuropsychological development of a foetus or developing child. While the National Health and Medical Research Council of Australia (NHMRC) concluded that it is not possible to definitively determine a “safe level” or “level of concern” for lead, it recommended all Australians should have a lead blood level below 10 µg/dL.

Furthermore, most health effects observed with occupational lead exposure — including effects on the nervous system, increased blood pressure, heart rate variability, kidney dysfunction, changes in immune system markers, reduced sperm quality and haematological changes — have been associated with worker lead blood levels >20 µg/dL, with most studies reporting associations starting at a cohort mean of around 25–30 µg/dL. As a result, SWA stated that 20 µg/dL is a “pragmatic NOAEL (No Observed Adverse Effect Level) for workers and can be rationally argued as a precautionary BLRL (Blood Lead Removal Level)”.