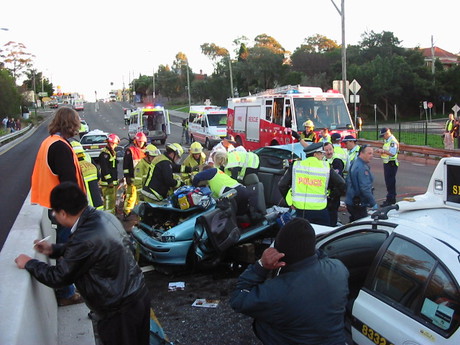 Tasmania is set to receive a $15.3 million system for its emergency services in order to better coordinate critical responses and improve worker safety on the frontline.

The State Emergency Service (SES) also operates a manual process and relies on TasPol and TFS for support.

Fujitsu announced it has been awarded and signed a contract with the Tasmanian Department of Police, Fire and Emergency Management for the implementation of its Emergency Services Computer Aided Dispatch (ESCAD) system, which will be leveraged across Tasmania’s emergency services, including fire, ambulance, SES and police organisations.

The new ESCAD system is expected to improve the efficiency and effectiveness of the Tasmanian emergency response departments, resulting in increased safety for frontline workers and Tasmanians in critical situations.

ESCAD will manage emergency incidents from the initial notification of an incident until its conclusion, providing a valuable resource for call-takers, dispatchers, supervisors and first responders due to its ability to track the status and location of resources and analyse responses post-incident.

The contract requires Fujitsu to also provide support and maintenance for five years following the implementation of the system, bringing the total cost to $15.3 million.

ESCAD is currently in use by emergency services organisations in NSW, Queensland and ACT.

Tweed Shire Council aims for net zero from electricity by 2030

Comms engineers and techs to hit Wellington next week