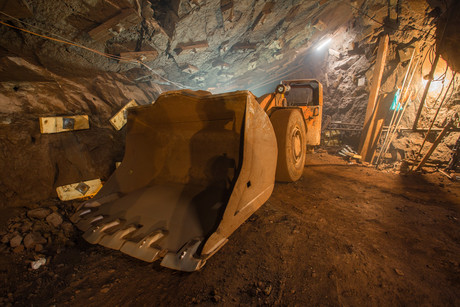 LD Operations has been convicted and fined $136,000 for failing to comply with a health and safety duty under the Work Health and Safety Act 2011, after a worker was seriously injured at the Mannering Colliery at Doyalson, NSW. The conviction and fine in the New South Wales (NSW) District Court was the result of a prosecution by the NSW Resources Regulator over an incident in January 2016, in which a worker received a serious head injury. The company was also ordered to pay the prosecutor’s costs.

LD Operations provided labour and services to the mine operator and was the employer of the injured worker. The incident occurred while the worker was driving a loader underground at the colliery, when a damaged support strap hanging from the roof struck the man’s head, near his left eye, causing a severe laceration that required medical treatment. The mine was reportedly in a state of care and maintenance at the time of the incident.

Judge David Russell felt that there were serious potential consequences of the incident, and that the defendant could have taken steps to eliminate or minimise the risks. “The Court’s ruling sends a strong message that the community expects mine operators to protect their workers and comply with their work health and safety obligations. This matter serves as a timely reminder to companies to ensure they have appropriate controls in place,” said Steve Orr, NSW Resources Regulator Director of Compliance.

Women in AI Awards postponed due to snap lockdowns

Tips to stop cyber attacks during the COVID-19 vaccine rollout