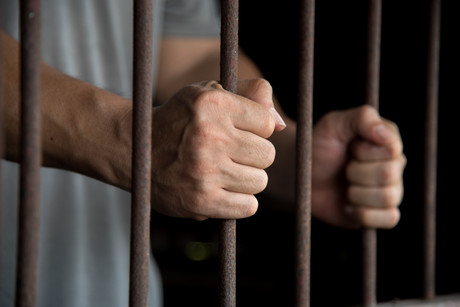 A man that defrauded Victoria’s workers’ compensation scheme of more than $112,000 has been jailed for nine months. Andrew Canepa Uranga, 36, pleaded guilty to three counts of fraudulently obtaining compensation payments in Sunshine Magistrates Court last Tuesday for an eye injury he obtained while working as a carpenter in May 2015, according to WorkSafe Victoria. He was ordered to pay back the $112,975 he received in compensation payments between 15 May 2015 and 11 August 2017, with $1000 in costs.

The court heard that Uranga secretly began working as a painter 10 days after claiming he was unable to work and later used three fake medical certificates to continue to receive benefits after his GP banned him when he became aggressive and kicked in the doctor’s front gate. The fraud was first detected in August last year when an independent medical expert contacted Uranga’s doctor about a possible return to work, only to find out the GP had not seen Uranga since February 2017.

A day later, police arrested Uranga on an unrelated matter and discovered a bundle of certificates of capacity to work in his possession, WorkSafe Victoria said. The court heard numbers had been cut out of some certificates and applied over existing dates on others using sticky tape. WorkSafe Victoria’s subsequent investigation revealed Uranga received more than $87,000 working as a painter between 25 March 2015 and 27 January 2017.

They also discovered that three certificates Uranga submitted in June, July and August 2017 had been illegally altered. WorkSafe's Enforcement Group Director Paul Fowler said the compensation scheme was set up to support and treat injured workers to help them get better and return to work when it was safe to do so.

“Compensation is there to assist, and the vast majority of injured workers do the right thing,” he said. “It was made clear here and is always the case that these payments are not to supplement income while working and those who try and cheat the system for their own benefit will be held to account.”

Copper thieves to be caught on camera