Lack of training a factor in injured worker case 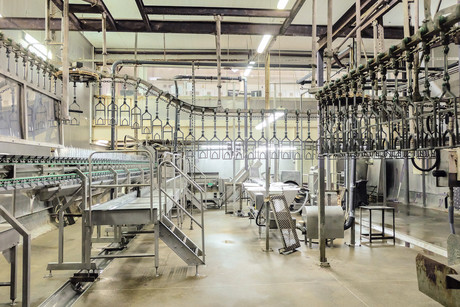 A June 2019 ruling by a Queensland court emphasises the need for young workers to receive appropriate training. The ruling relates to an incident two years earlier in which a 17-year-old abattoir worker had his fingers amputated while using a hock cutter.

The North Burnett meat processing company had been charged with an offence under s 32 of the Work Health and Safety 2011 Act. No conviction was recorded, yet the company received a fine of $90,000 for the incident in which the worker lost his left index and middle fingers. It occurred at the company’s Biggenden abattoir — when the worker’s fingers became trapped while removing hocks off pigs — and follows a death that had occurred at the same meatworks in February of that year.

Key to this 28 June ruling was that the company had not provided adequate training to the teenager and had assigned him work beyond his capabilities. In making his decision, Magistrate Barry Barrett took into account the company’s efforts to implement injury strategies and its role in the local community.

Other factors taken into account in Barrett’s ruling included the company’s immediate support to the victim and his family and that the machinery involved in the incident was rectified immediately following the incident.

Yet Magistrate Barrett was critical of a lack of training for the young worker and that the worker had been pressured to perform duties beyond his skill set. The vulnerability of young people to authority — and within the workplace more generally — was also noted in the ruling.

New game development degree to be offered in 2023