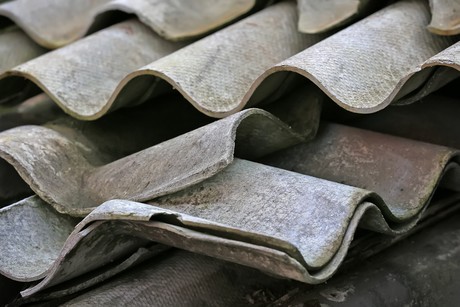 A ruling from the Southport Magistrates Court has highlighted the dangers of cleaning asbestos roofs and the importance of following codes of practice.

On Sunday, 7 July, a company that operates childcare centres was fined $3500 after it allowed a maintenance worker to clean an asbestos-cement roof with a high-pressure hose.

The action, conducted at a Gold Coast centre on 21 January 2018, spread dust and debris in and around the centre, which had to be closed for a week.

According to Workplace Health and Safety (WHS) Queensland, the company breached section 446 of the Work Health and Safety Regulation 2011 and allowed the worker to clean the roof with the high-pressure hose, knowing it contained asbestos and that the action was not in accordance with the relevant code of practice or its asbestos management plan.

In sentencing, Magistrate Jane Bentley, who oversaw the proceedings, accepted the offences were prevalent and aggravated, and considered the serious risks associated with asbestos contamination and that general deterrence is an important sentencing principle.

She took into account the maximum penalty for the offence, the company’s early guilty plea and its cooperation with WHS Queensland’s investigation, as well as the fact that the company closed the centre, paid for decontamination and roof replacement and — once notified of the incident — took immediate steps to protect children and staff from the effects of the contamination and that these measures cost around $22,000.

She also noted that the company had no previous convictions, is a good corporate citizen and that it was out of character for the company to fail to comply with any laws applicable to its business.

The company’s character references, the fact that one of the company’s directors is a well-respected and valued member of the community — particularly in relation to education and has been awarded an Order of Australia — and comparable sentences submitted by both parties, where all of the Court’s previous s446 sentences were in respect of individuals, which have a maximum penalty of $3600, were also factored into sentencing.

As a result, the company was fined $3500, with no conviction recorded.

More information on industrial prosecutions can be found on WHS Queensland’s website.