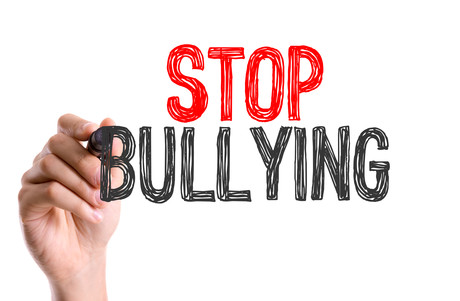 An additional $3.7 million in funding has been provided for the Australian Building and Construction Commission (ABCC) in an effort to eradicate bullying on construction sites.

The move has been welcomed by Master Builders Australia, which said the ABCC is crucial to stamping out bullying.

“The ABCC is the key independent regulator for the building and construction industry and it plays a crucial role in stamping out the bullying, thuggery and illegal behaviour that has been a feature of building sites and workplaces,” said Denita Wawn, CEO of Master Builders Australia.

“The additional resources announced today will enable the ABCC to better discharge its functions as a regulator and hold building industry law-breakers to account,” she said.

Several recent cases have confirmed why the ABCC should be retained and the benefit of this additional funding:

“The ABCC is crucial to ensure bullying and intimidation is stamped out so that construction sites can operate like every other workplace and building unions are held accountable so that they follow the rules like normal unions do,” Wawn said.

“The ABCC helps everyone in the entire community by ensuring much needed public infrastructure like schools, roads and hospitals, can be delivered on time and on budget.

“The illegal conduct and bullying from building unions means the cost of construction is up to 30% higher than it normally would be. The additional financial resources announced today not only will help the building and construction industry, but all taxpayers and the broader community as well.”

WorkSafe Victoria is reviewing weekly compensation payments for young workers, after an error in...

Queensland's mining and resources sector has described Mine Safety Minister Anthony Lynham as...

The Victorian Government has introduced a suite of cladding-related reforms, providing more time...

National COVID-19 Taskforce: keeping on top of the evidence