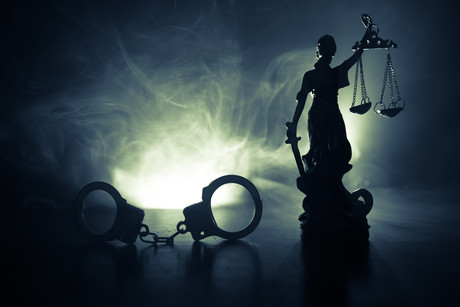 Four parties have been charged over the death of 17-year-old Wesley Ballantine, who fell through a void in the roof of an internal atrium at the old Perth GPO building during a construction project in 2017.

WorkSafe Western Australia (WA) alleges that Valmont WA Pty Ltd, the main contractor for one stage of the project, failed to ensure that persons who were not its employees were not exposed to hazards and is prosecuting the company under Section 22(1) of the Occupational Safety and Health Act 1984.

WorkSafe WA also alleges that Ballantine’s employer, Industrial Construction Services Pty Ltd, failed to provide and maintain a safe work environment and caused Ballantine’s death as a result. The company has been charged according to Section 19(1) of the Act.

Additionally, Industrial Construction Services Director Adam Forsyth and Manager Luke Corderoy have been personally charged under Section 19(1), as WorkSafe WA alleges that the incident occurred with Forsyth and Corderoy’s consent or was attributable to their neglect.

According to WorkSafe WA Commissioner Darren Kavanagh, the prosecutions are the culmination of a thorough, 13-month investigative process.

“As the cases are now in the hands of the courts, WorkSafe will not be making any further comment,” added Kavanagh.